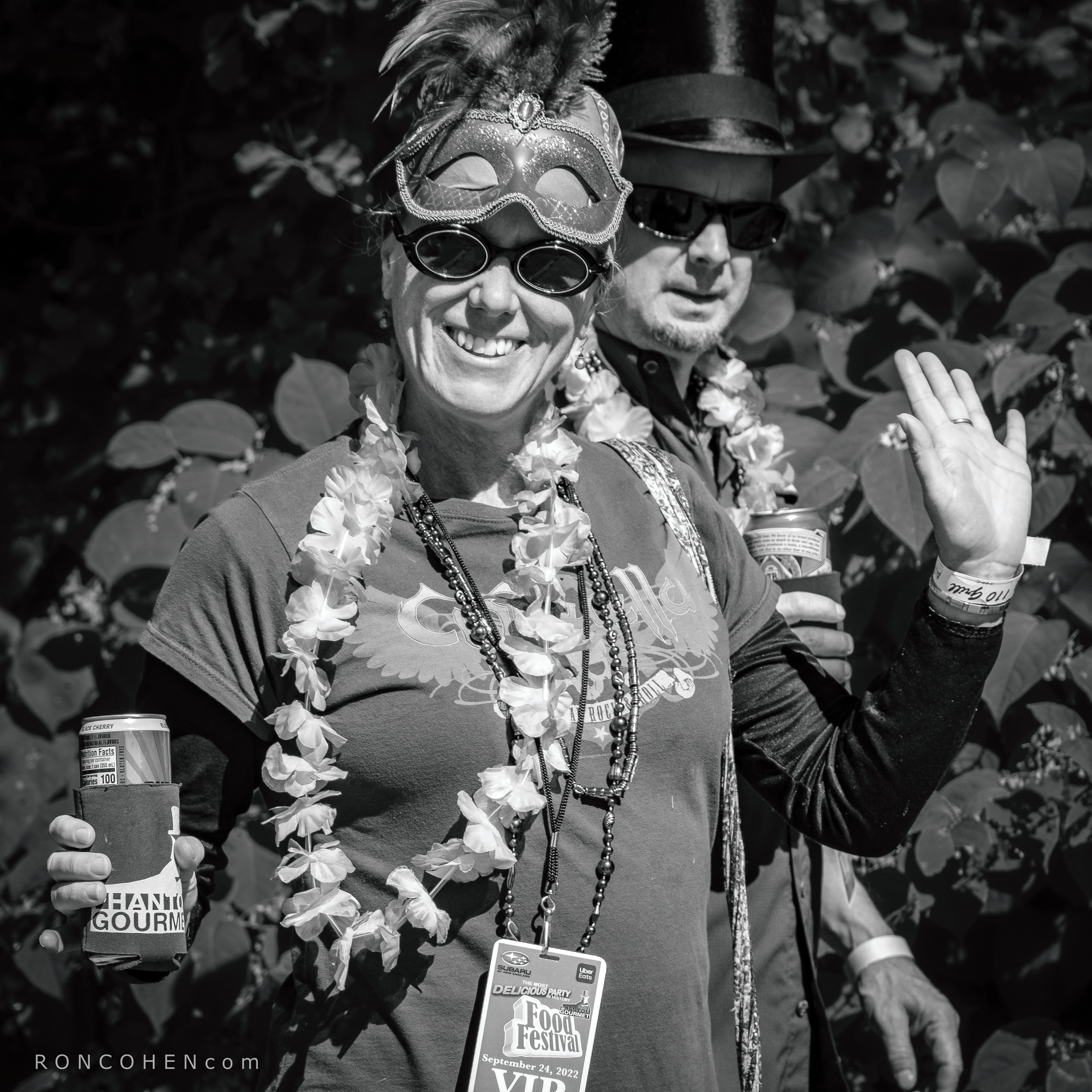 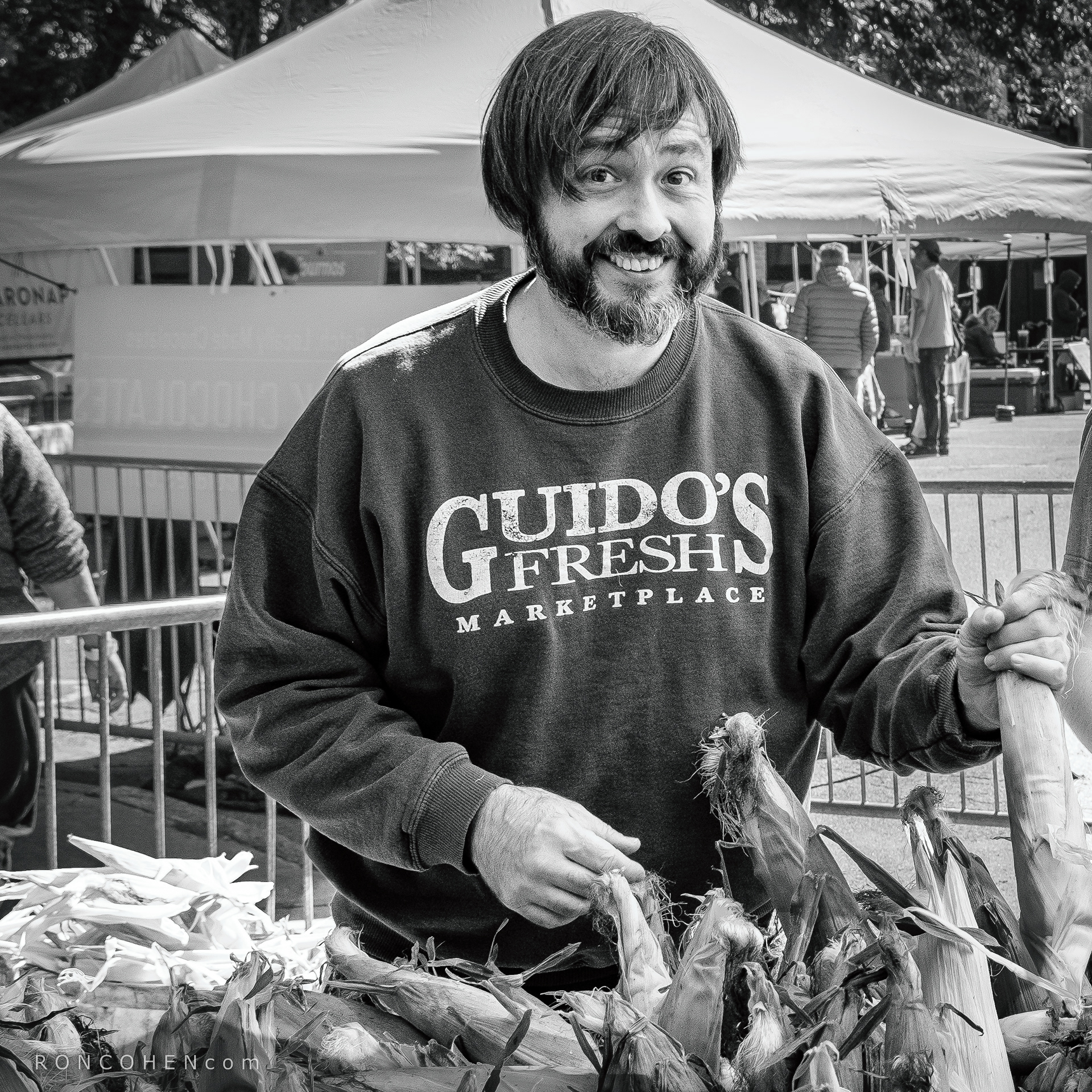 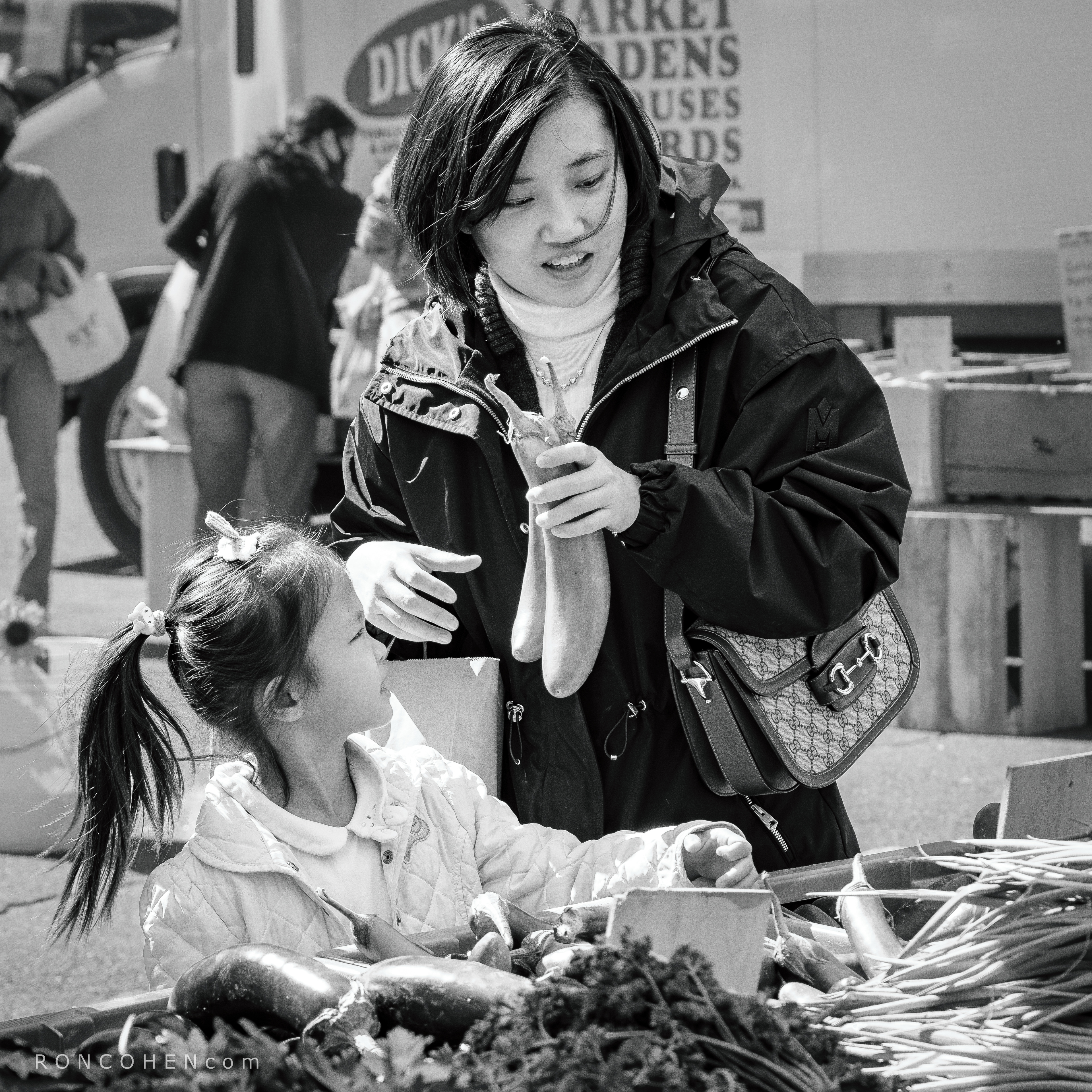 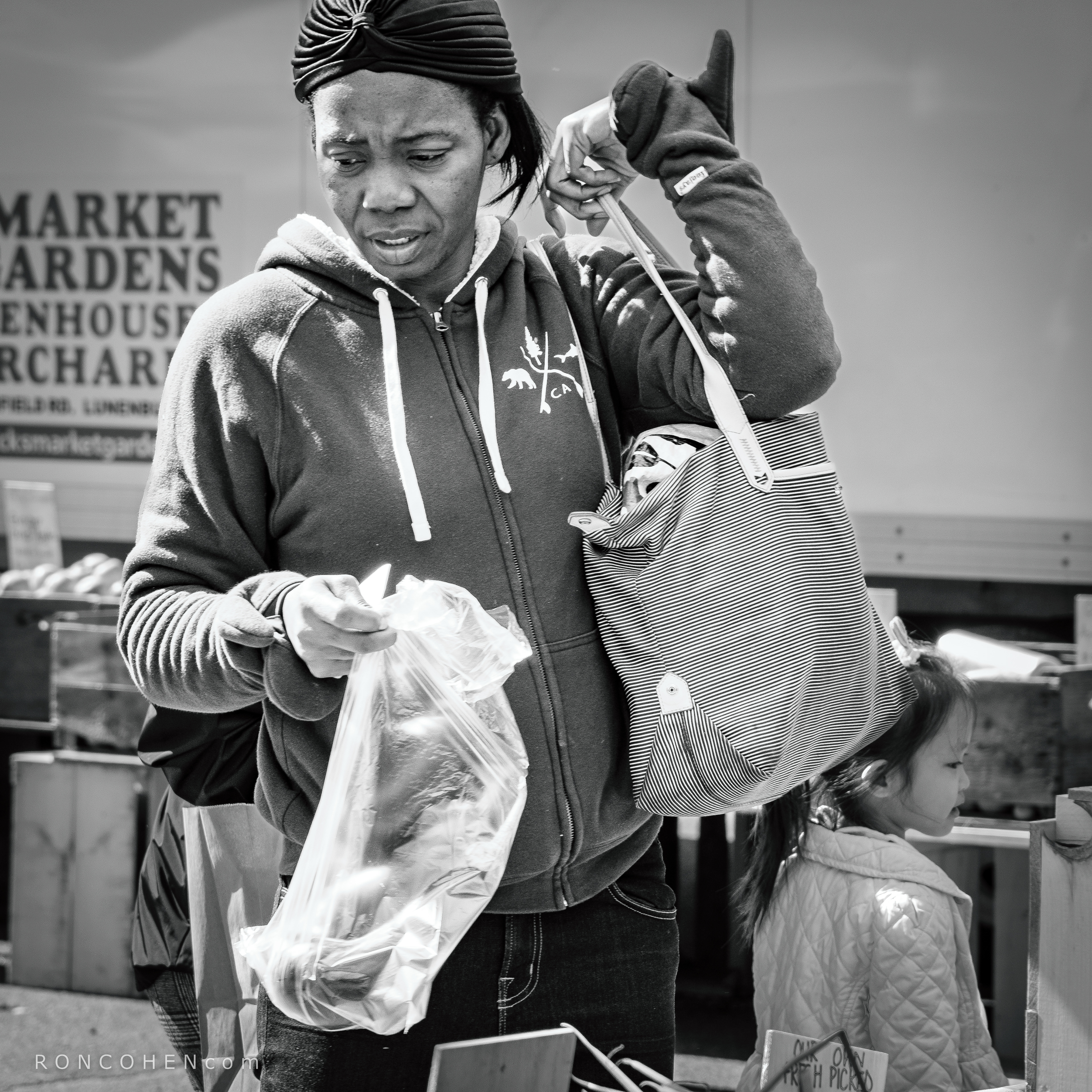 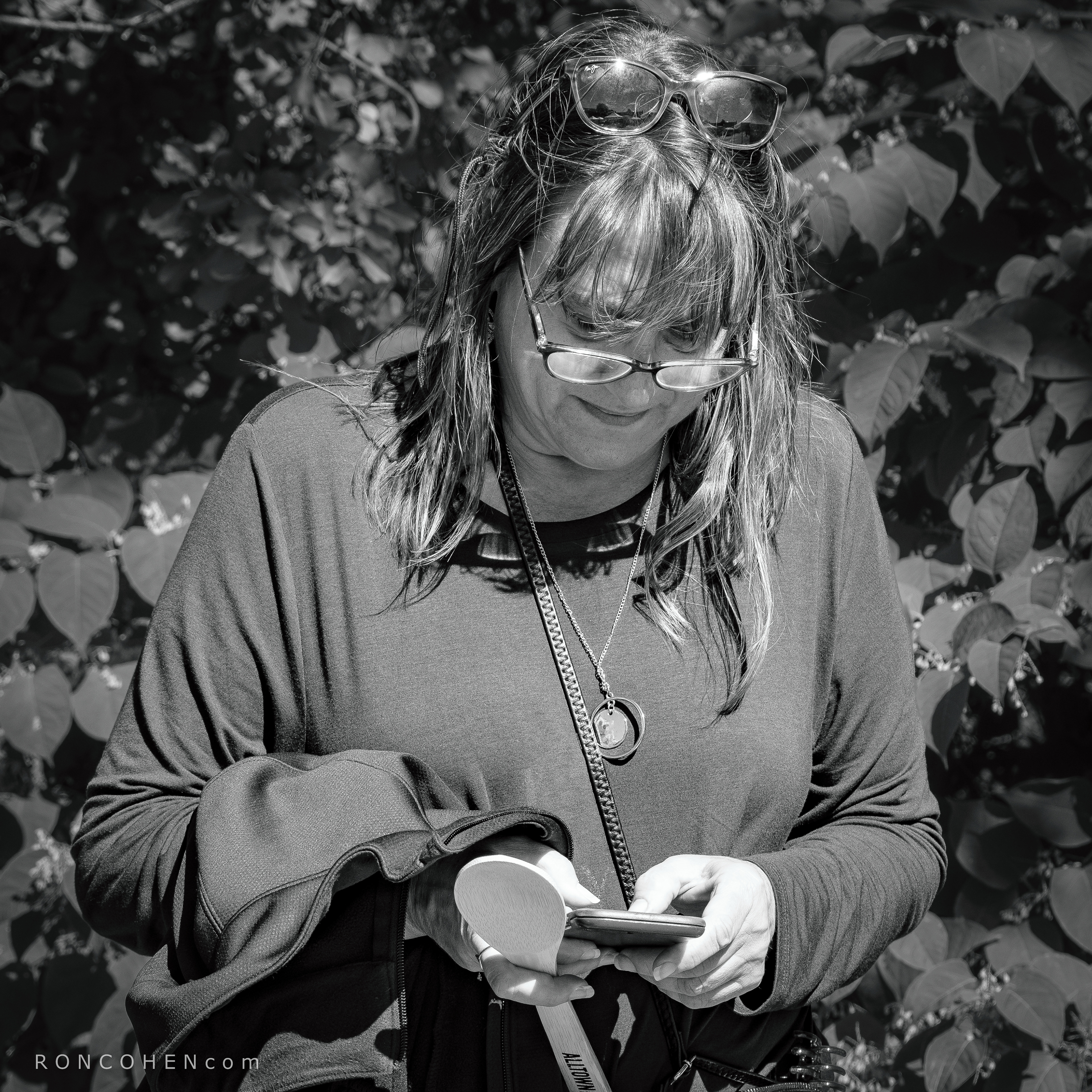 I arrived at the market late, shortly before closing. The usual crowd had thinned out. I took what shots I could, and called it a day. The couple in the first frame had just come from a party and were taking a shortcut to their car. The man in the last frame told me he finds many corn-on-cob discards that are perfectly edible.

Protest
↑Back to Top