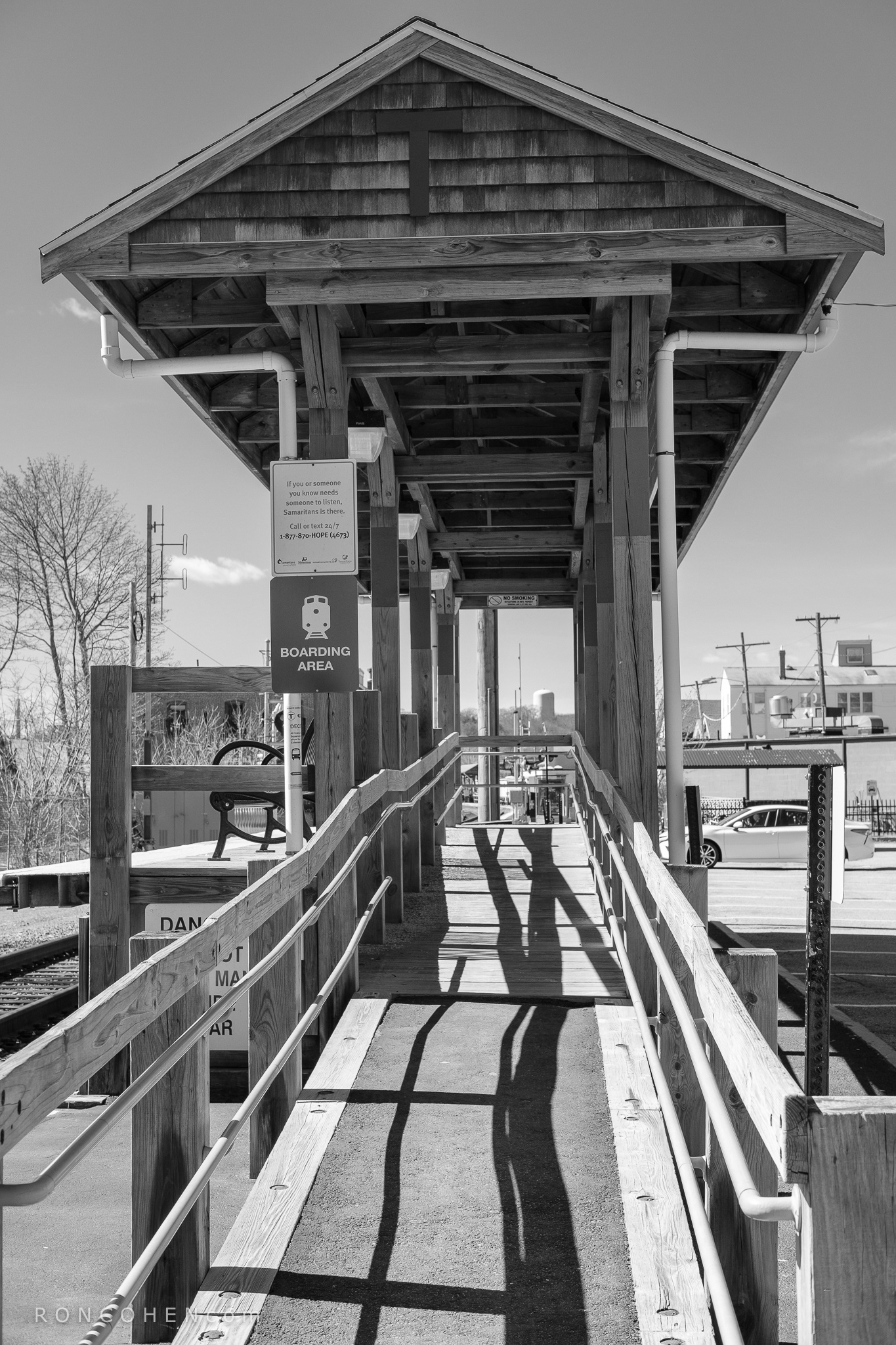 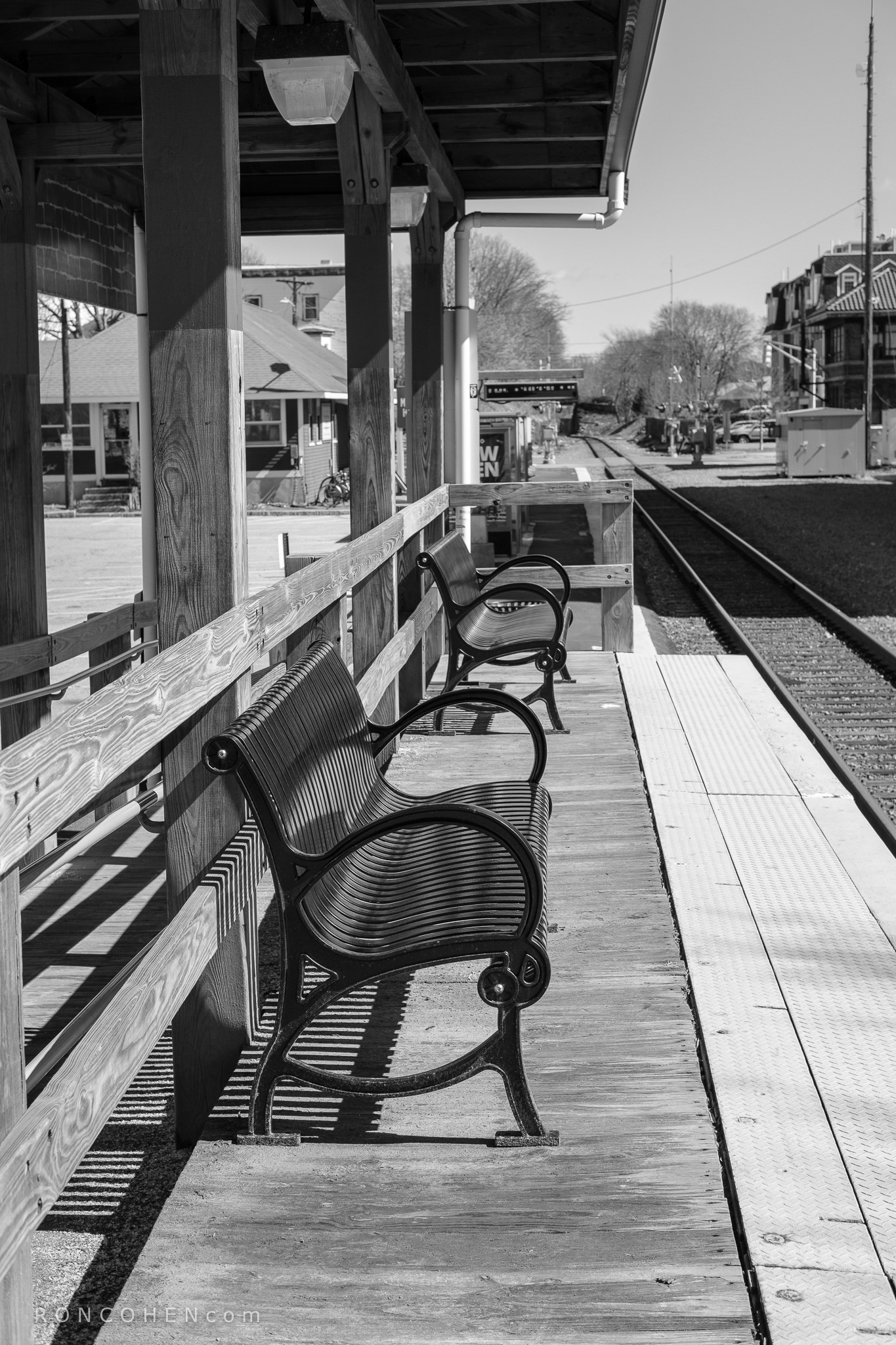 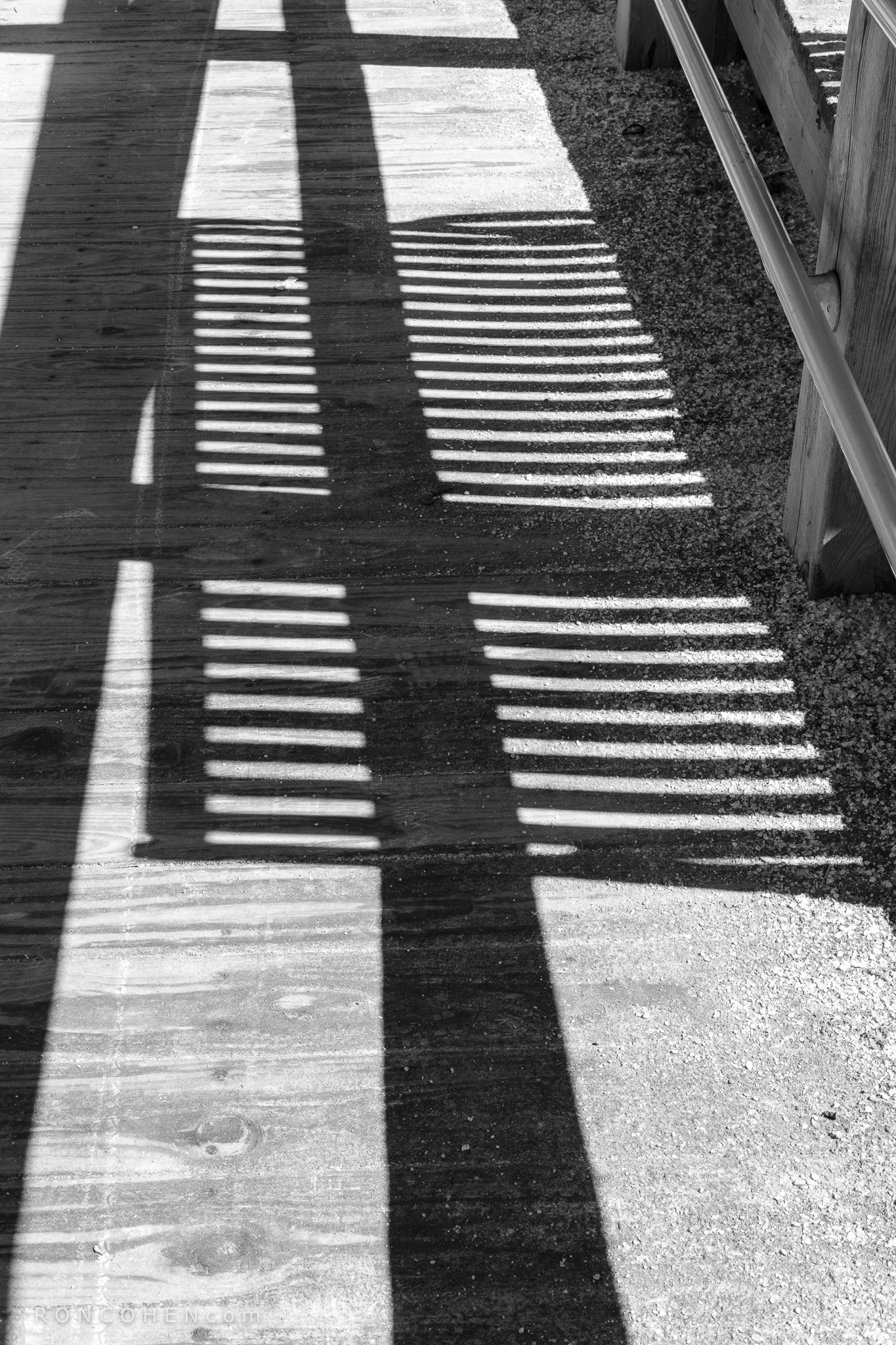 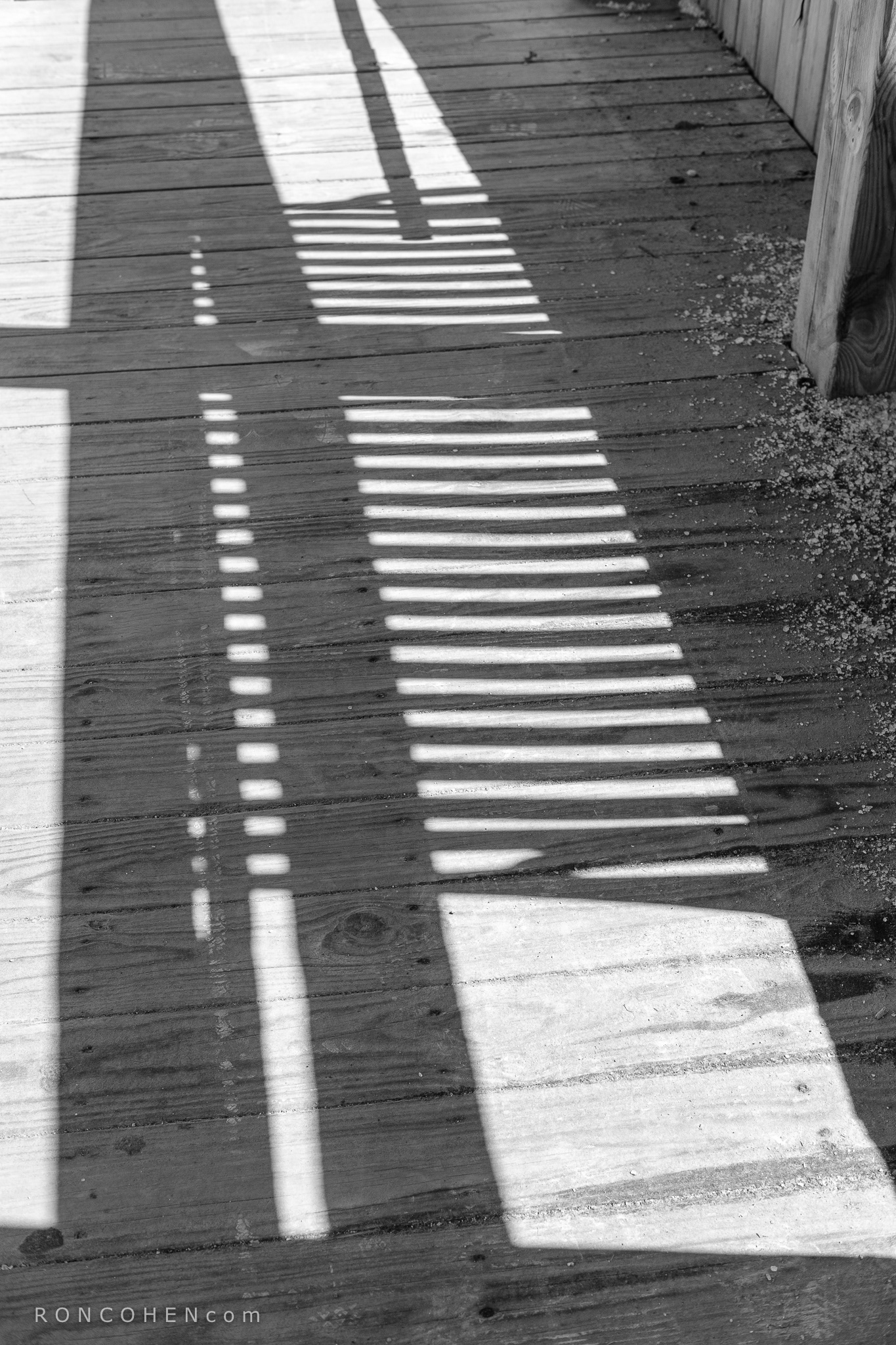 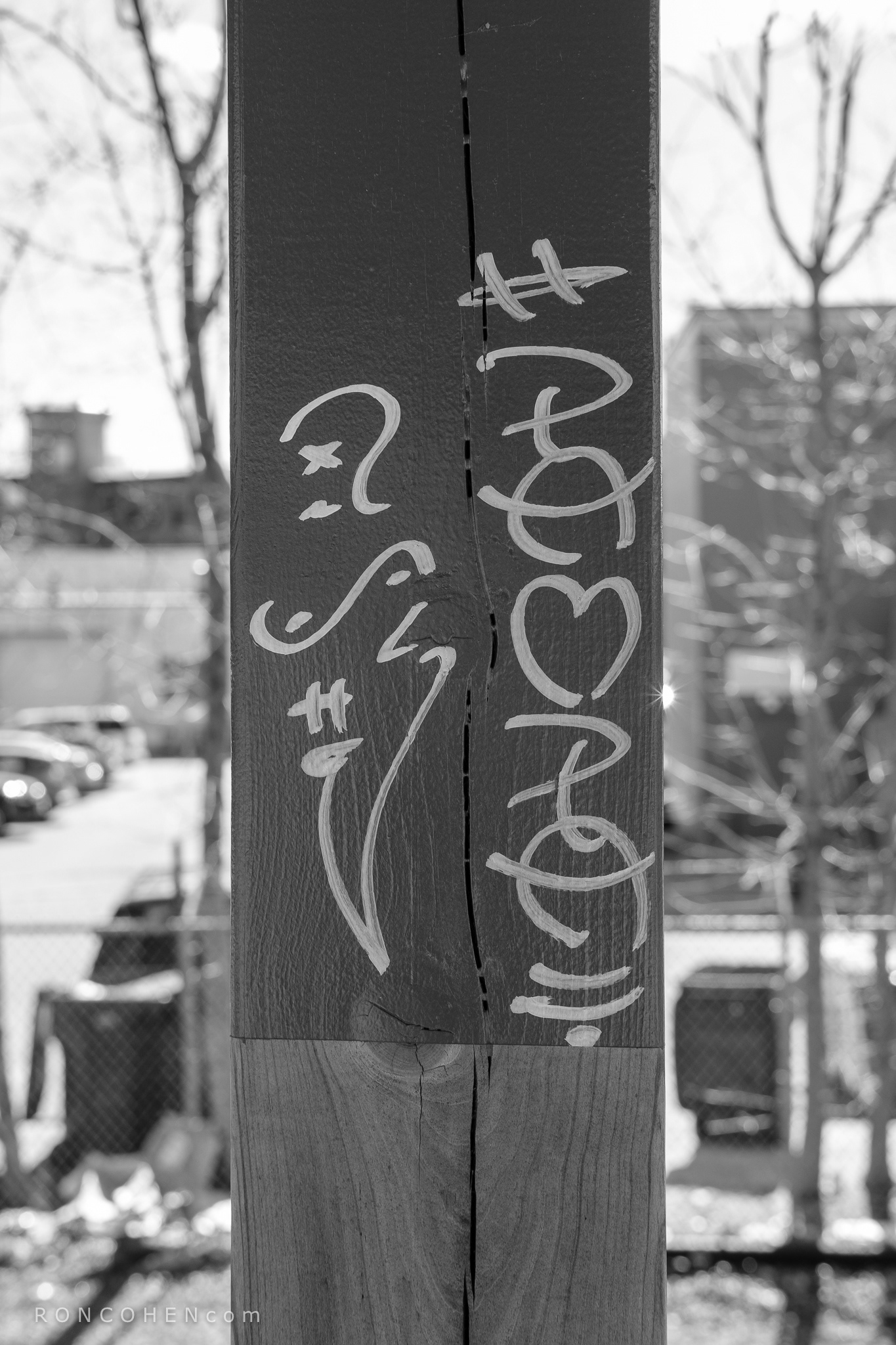 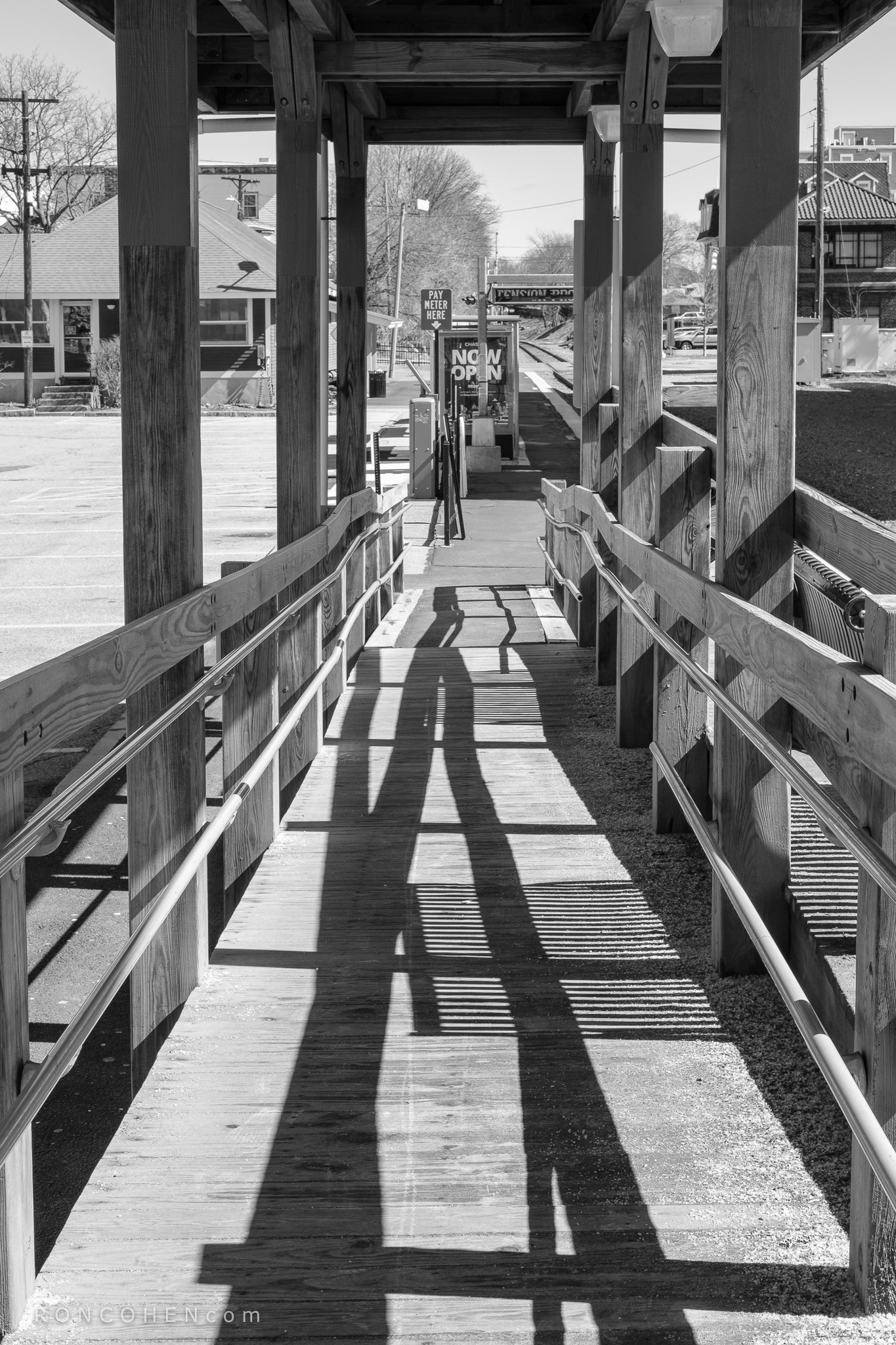 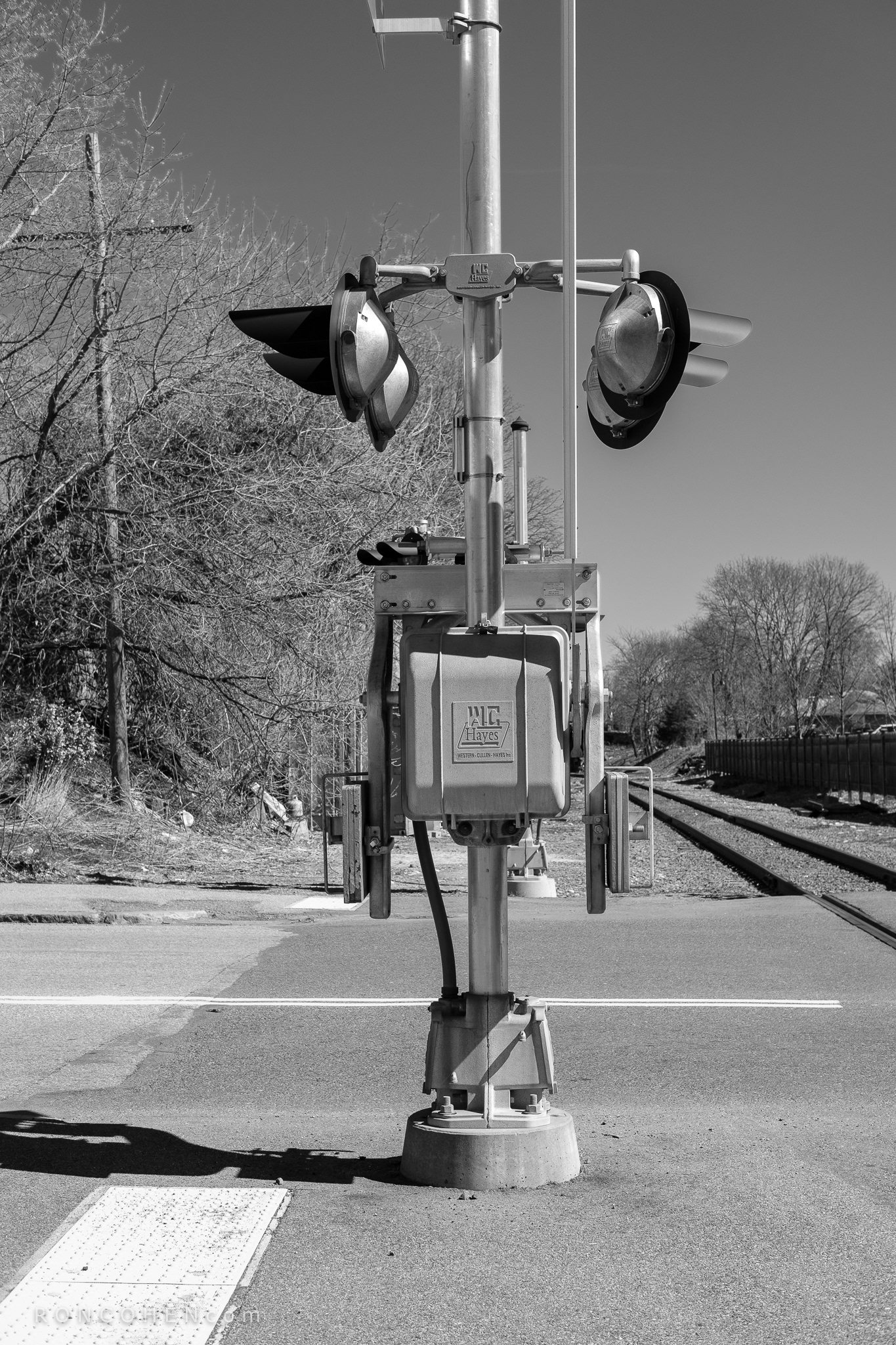 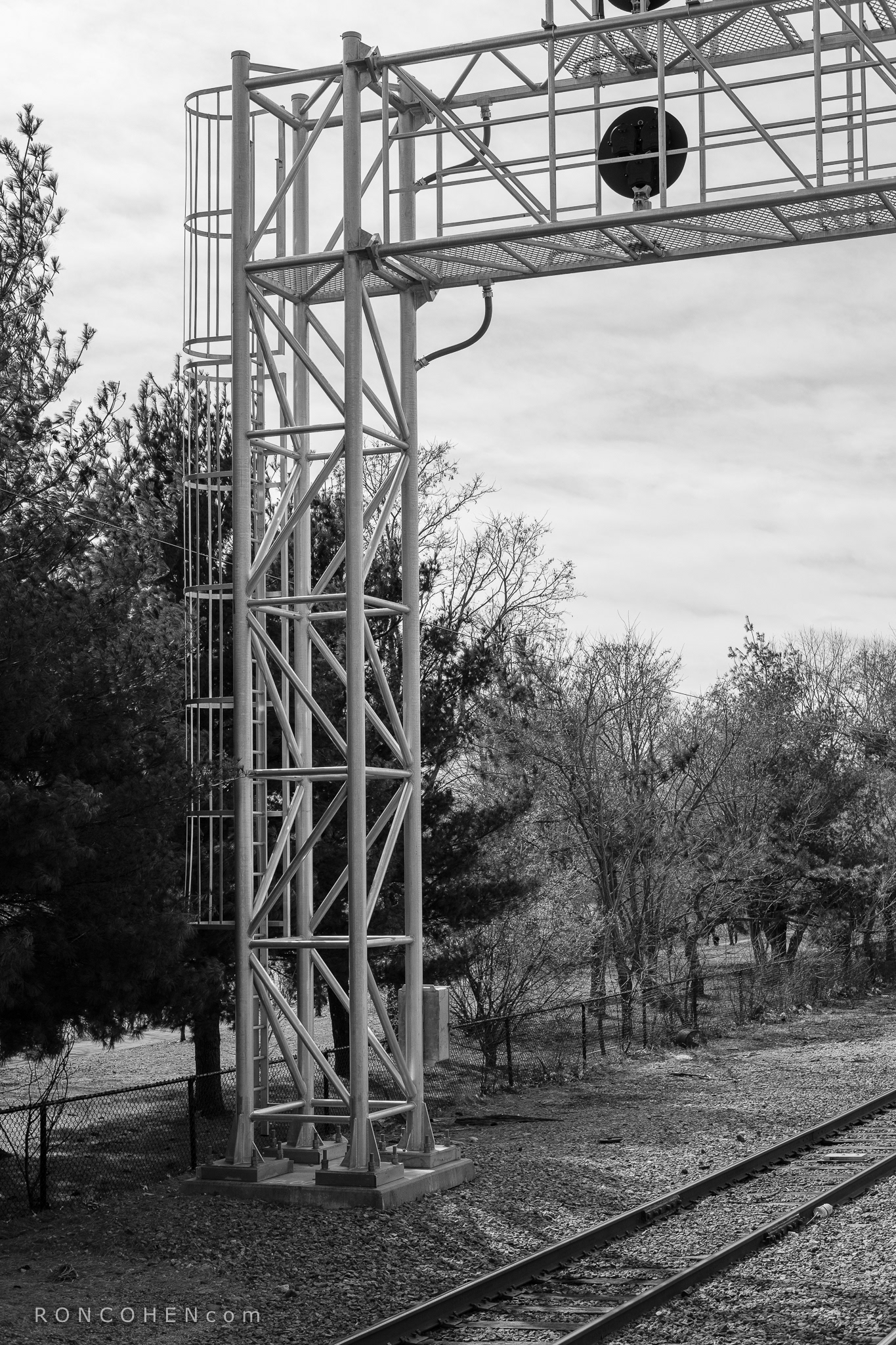 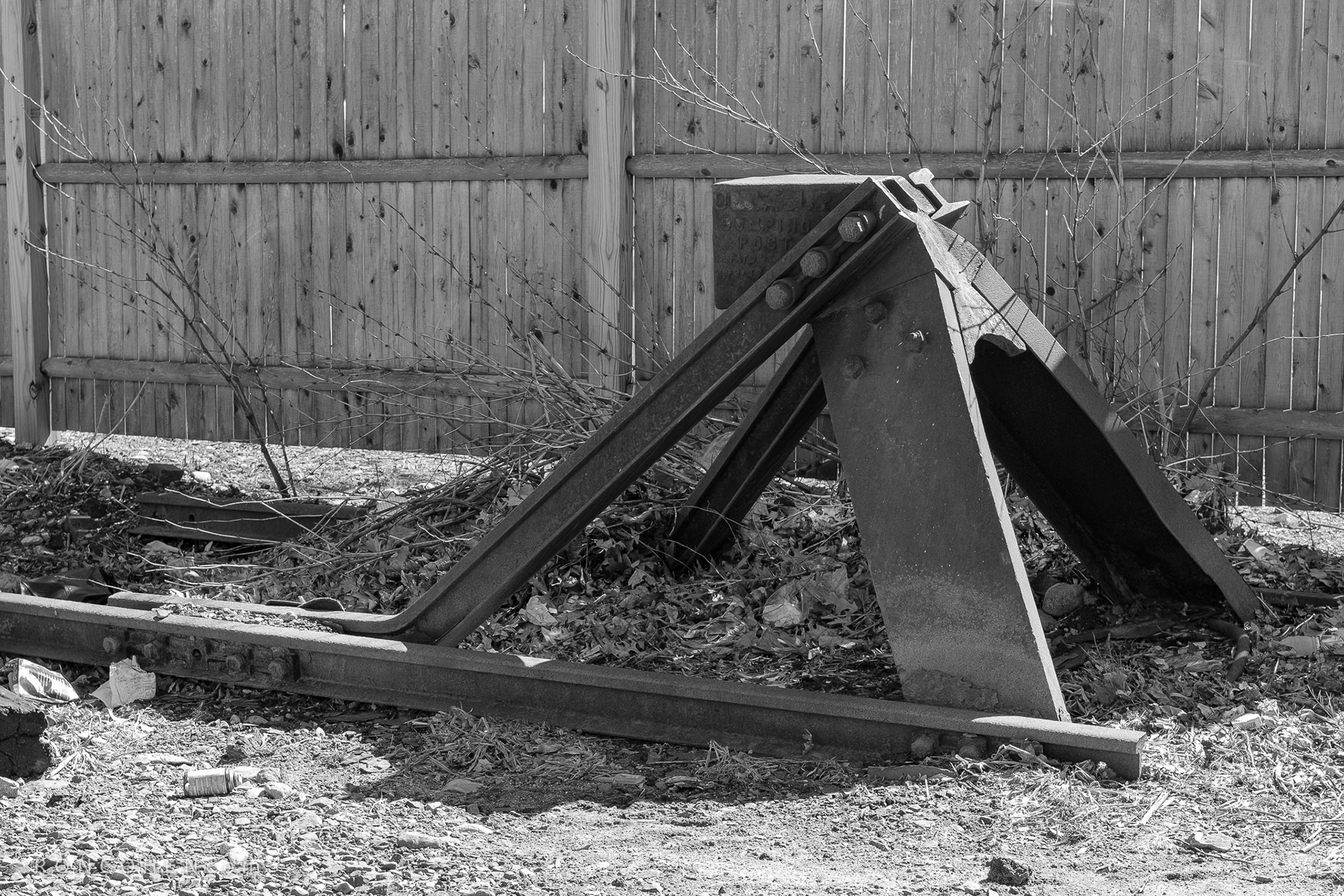 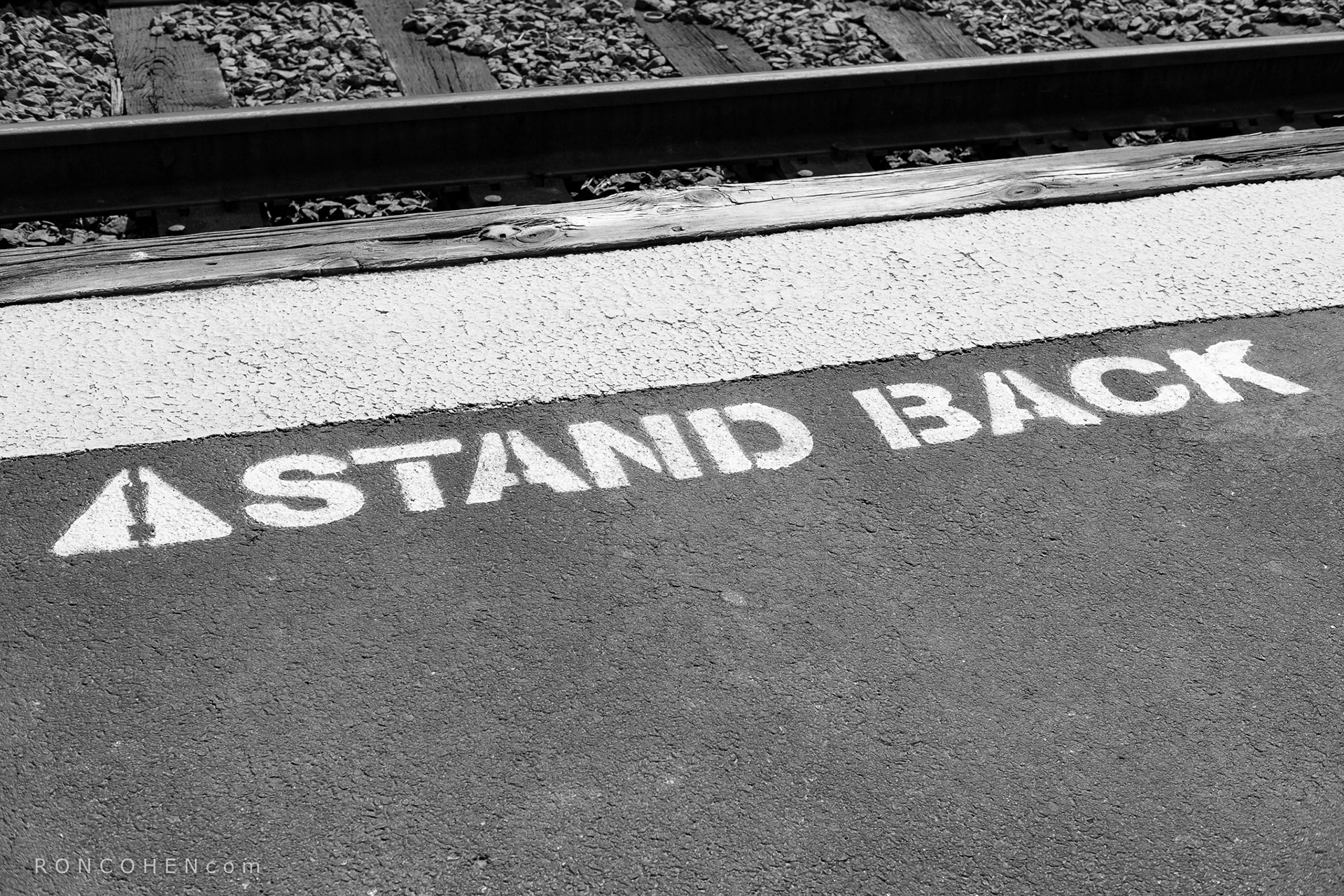 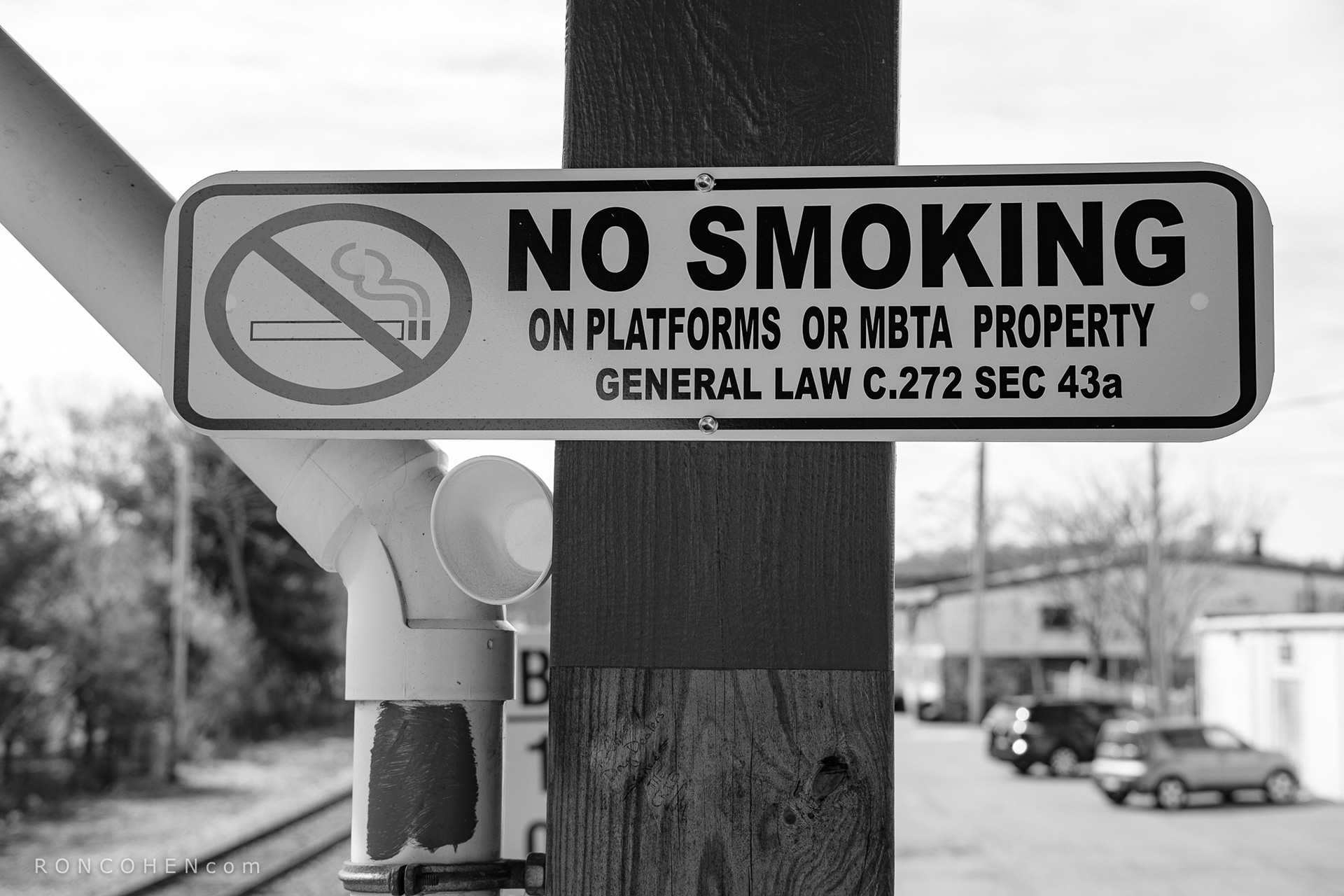 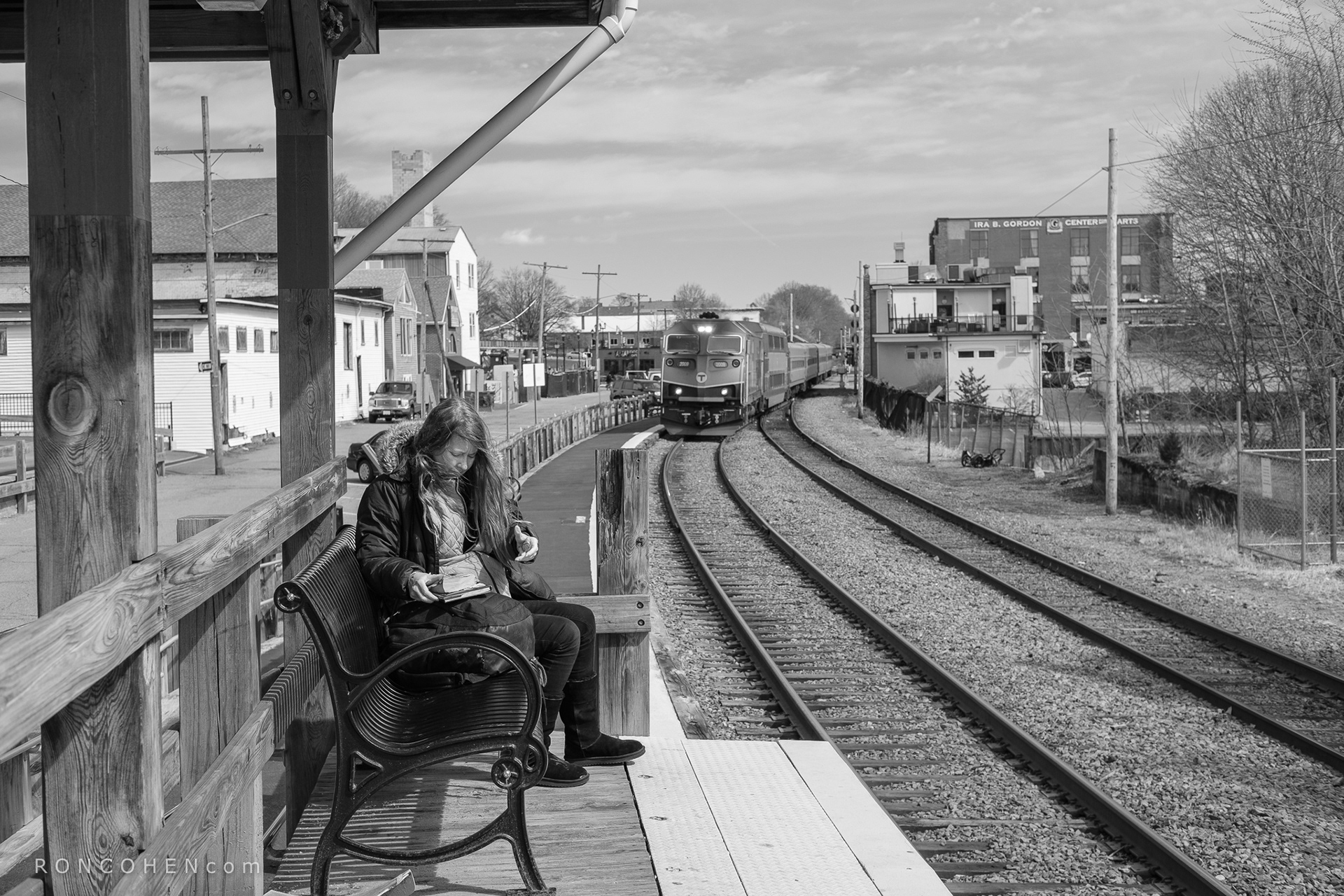 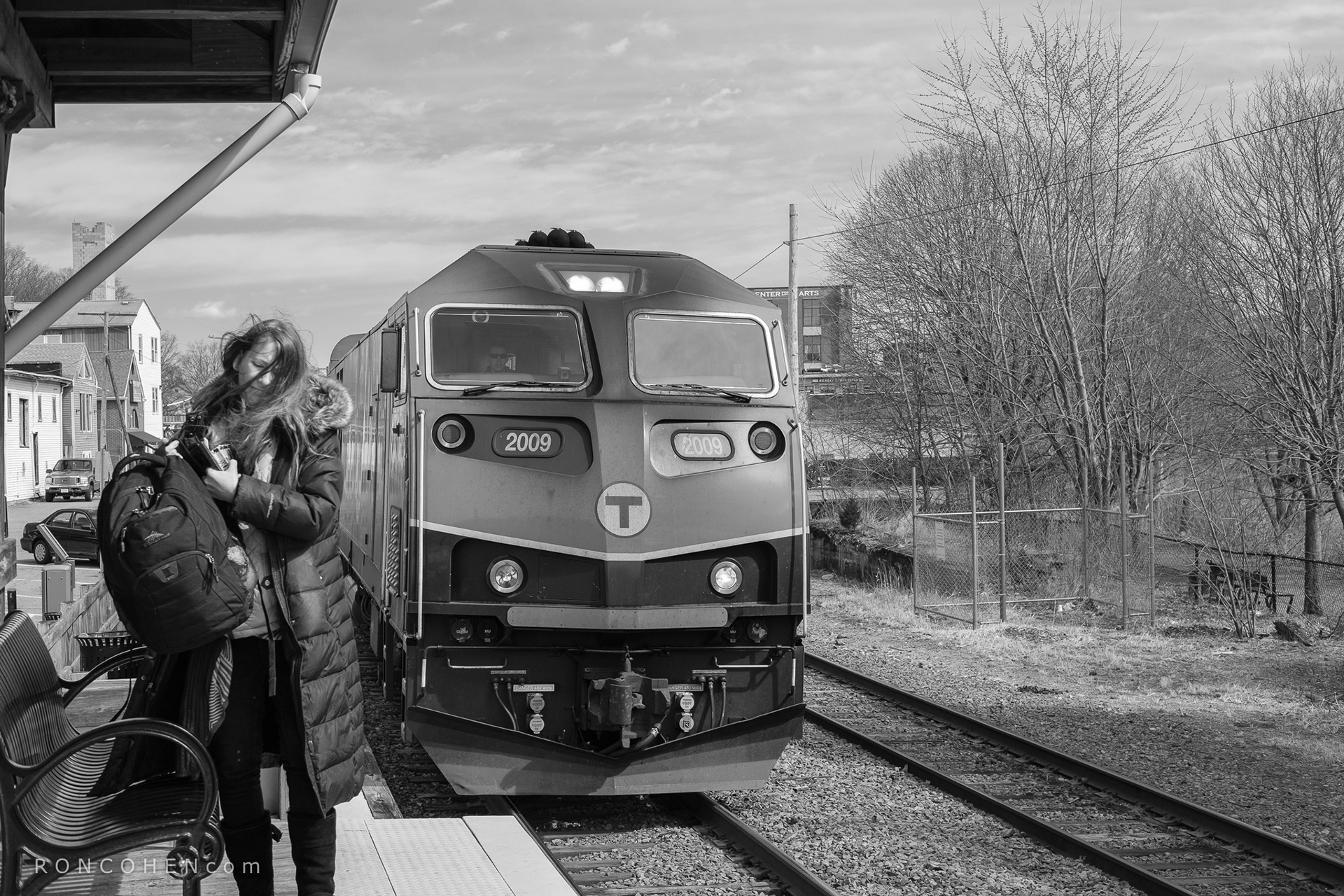 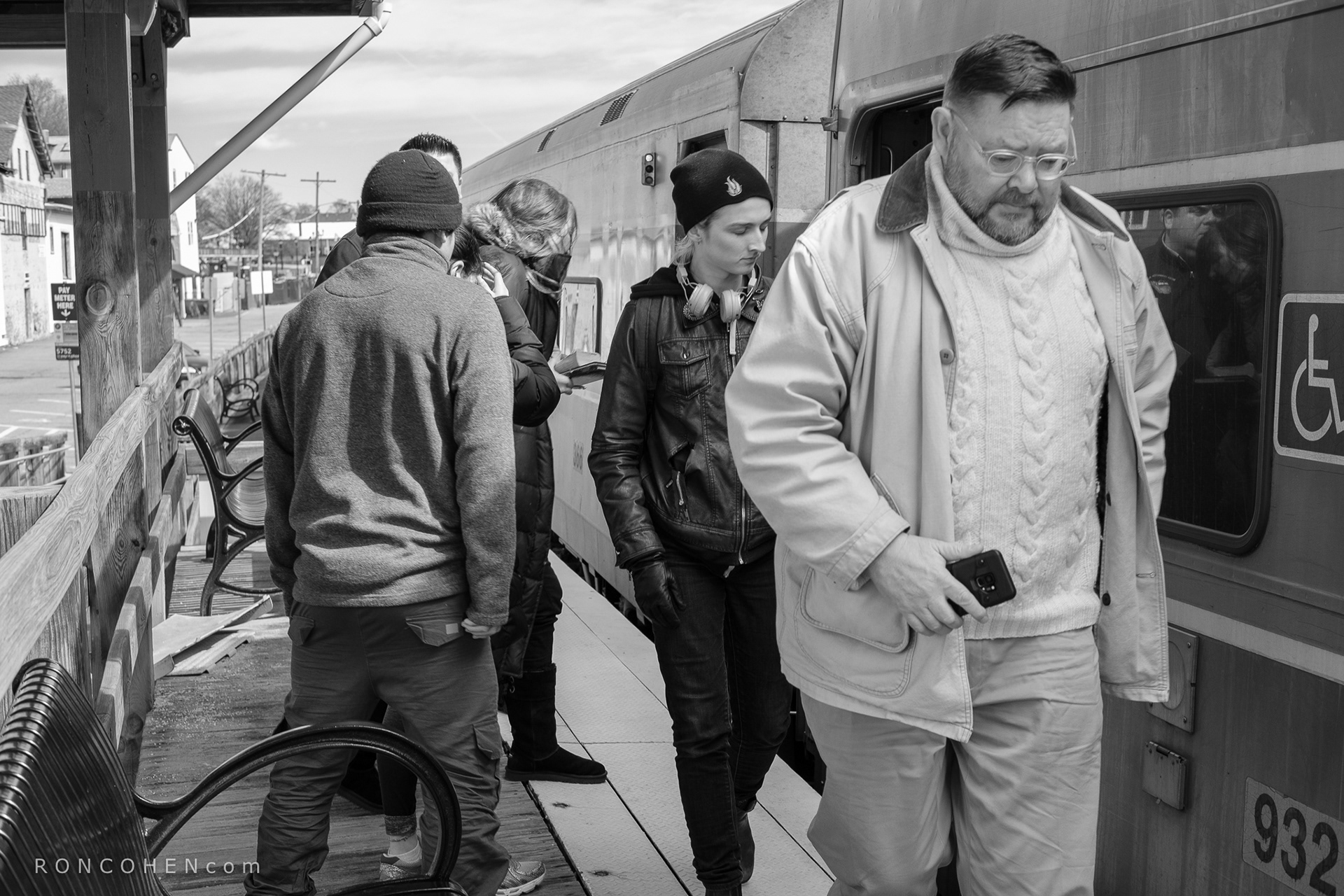 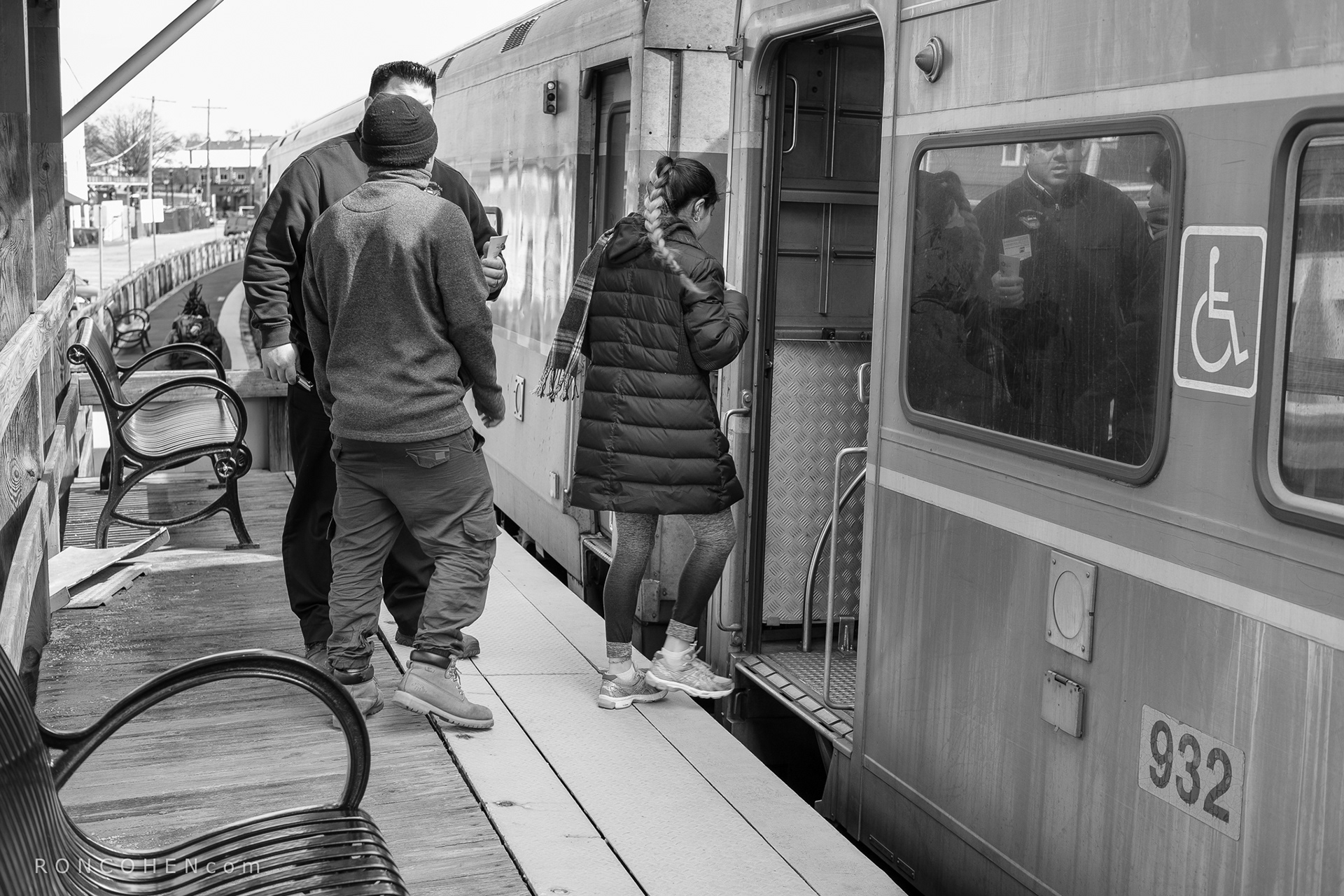 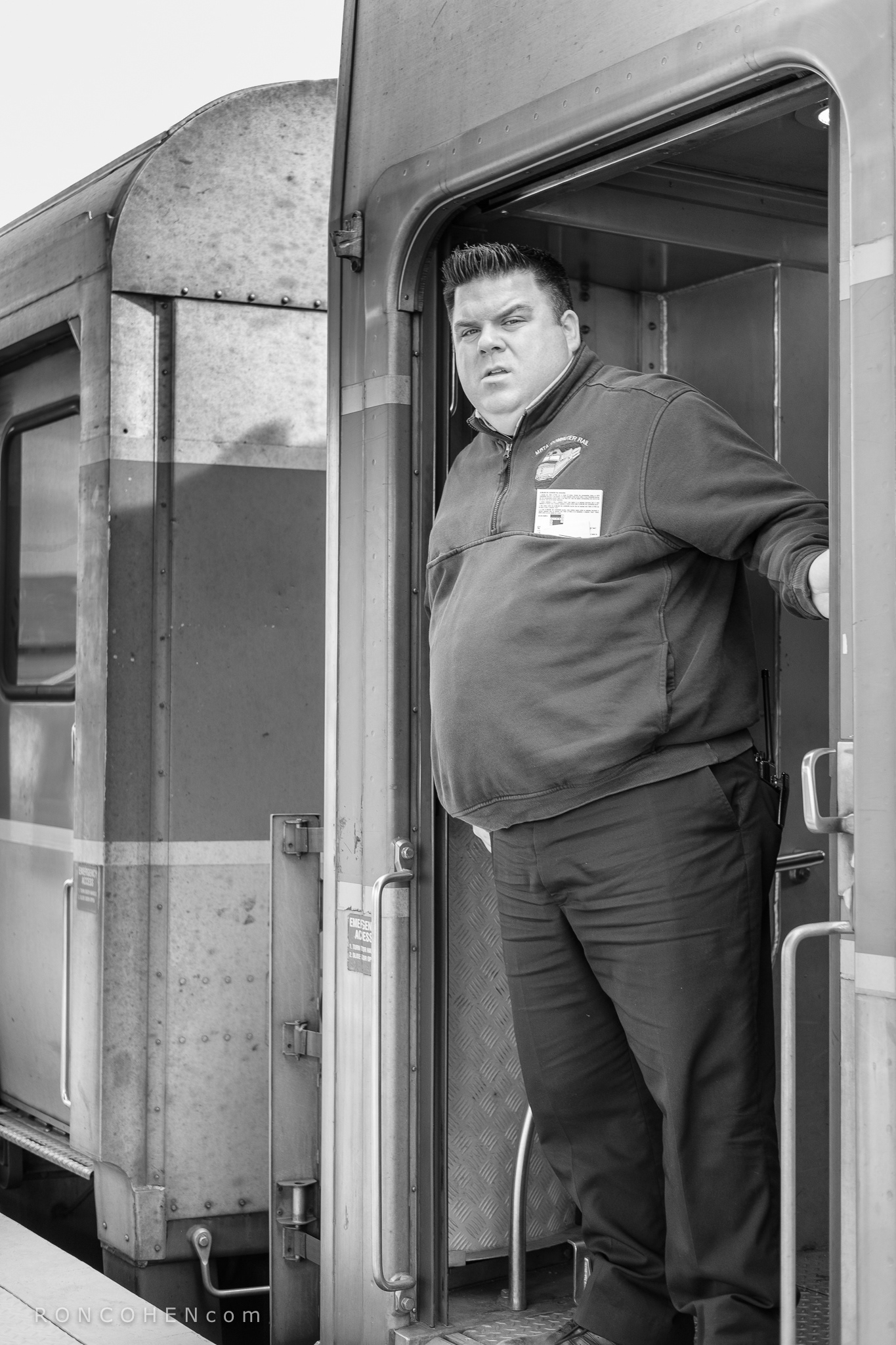 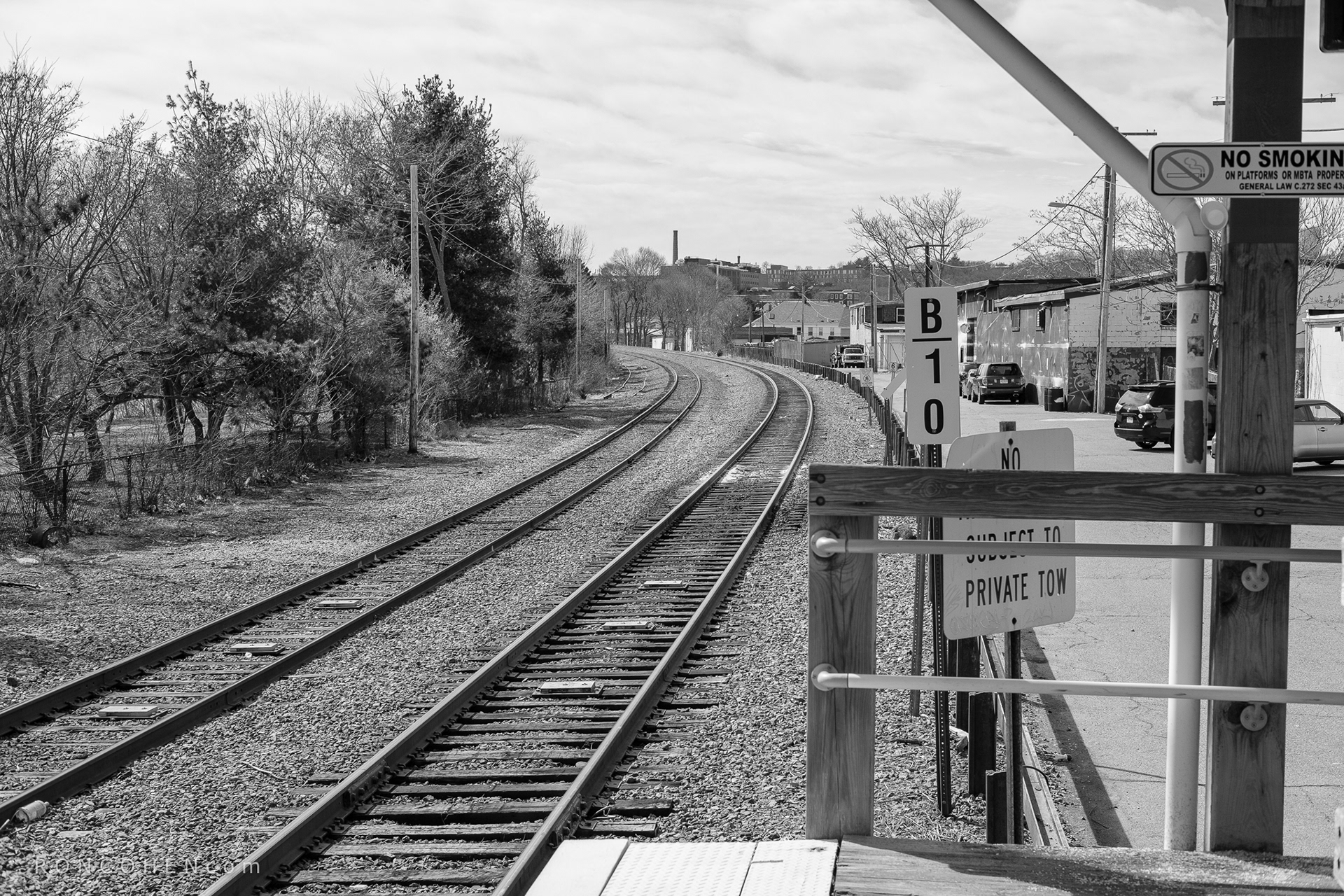 These photos were taken on a weekend when the commuter rail traffic was light, and I had time and space to explore the venue. I took the top six photos at the "Inbound" platform (inbound toward Boston). I then hopped in my car and drove a quarter mile due west to the "Outbound" platform, for the last eight photos. The outbound train arrived right on schedule.
This rail right-of-way is one of many that formed a mighty interstate passenger rail system in the 19th Century. In modern times, they have devolved into a series of regional commuter lines, all connected to the downtown Boston subway system.

Edison*
↑Back to Top