It was a gray, overcast day, but it was a bright, neutral overcast, the kind that brings out vivid colors and fine details. This stand of phlox was growing by the roadside, apparently wild. Its flowers were so reflective, so bright against the muted green background, that they virtually hailed us as we passed. I had to turn the car around and go back.

I’ve also posted here some pansies that were growing in a strip mall along our route. It had rained the night before, refreshing them, but also bruising some. I had to shoot selectively, and remove deadheads as I went along. But it was worth the effort, the colors were so lovely.
Click any image to open slide show. Use keyboard arrows, or swipe, to move through slides: 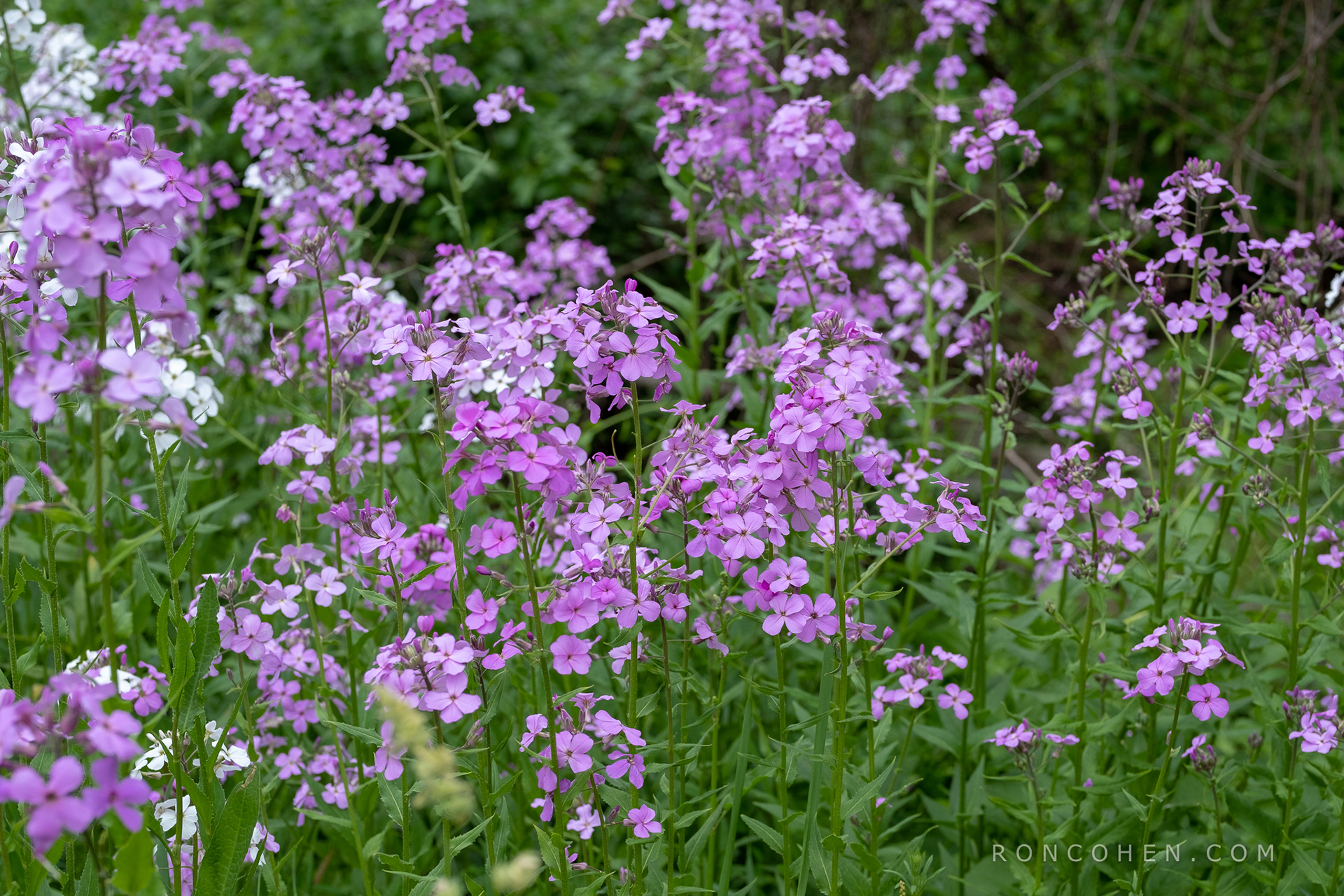 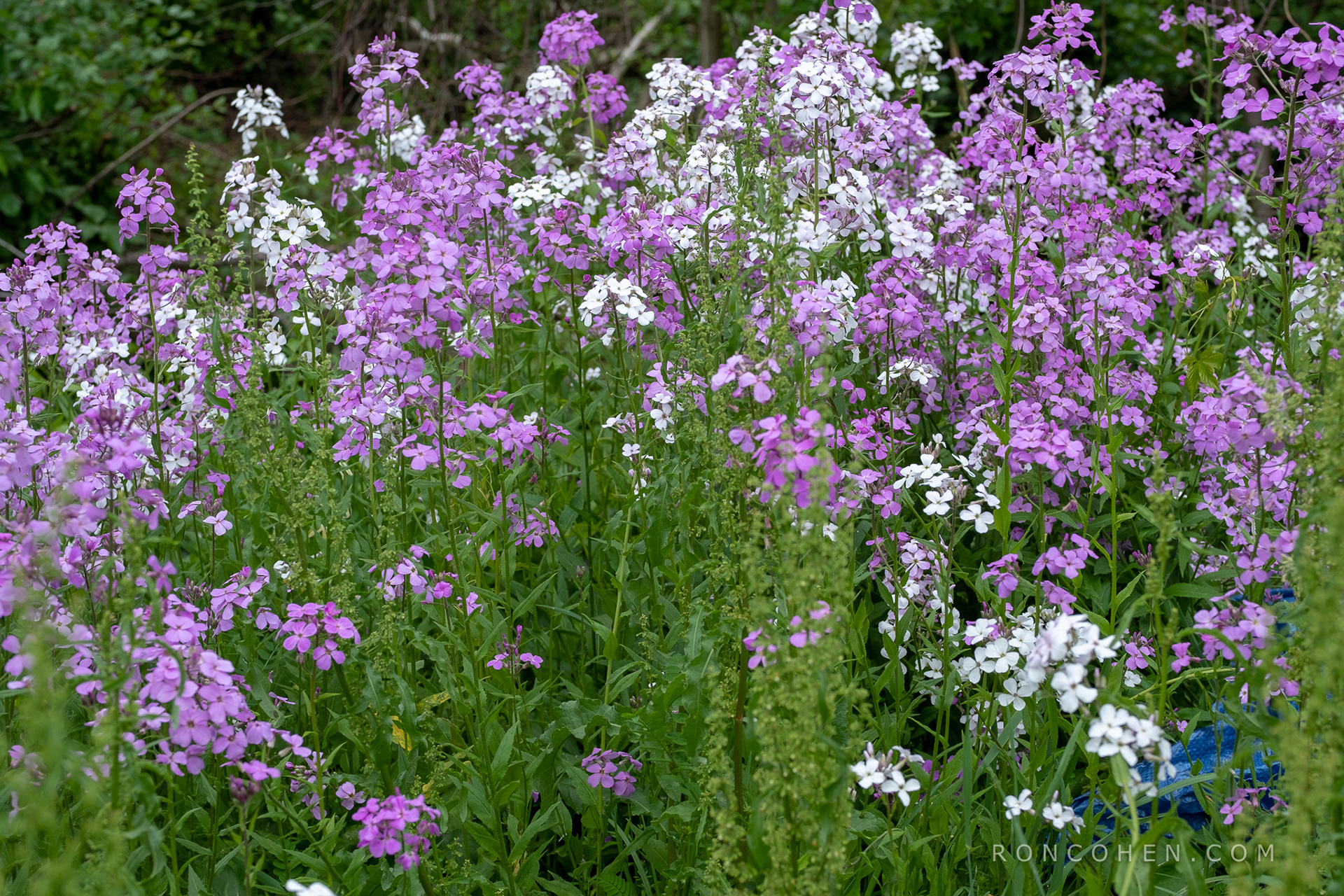 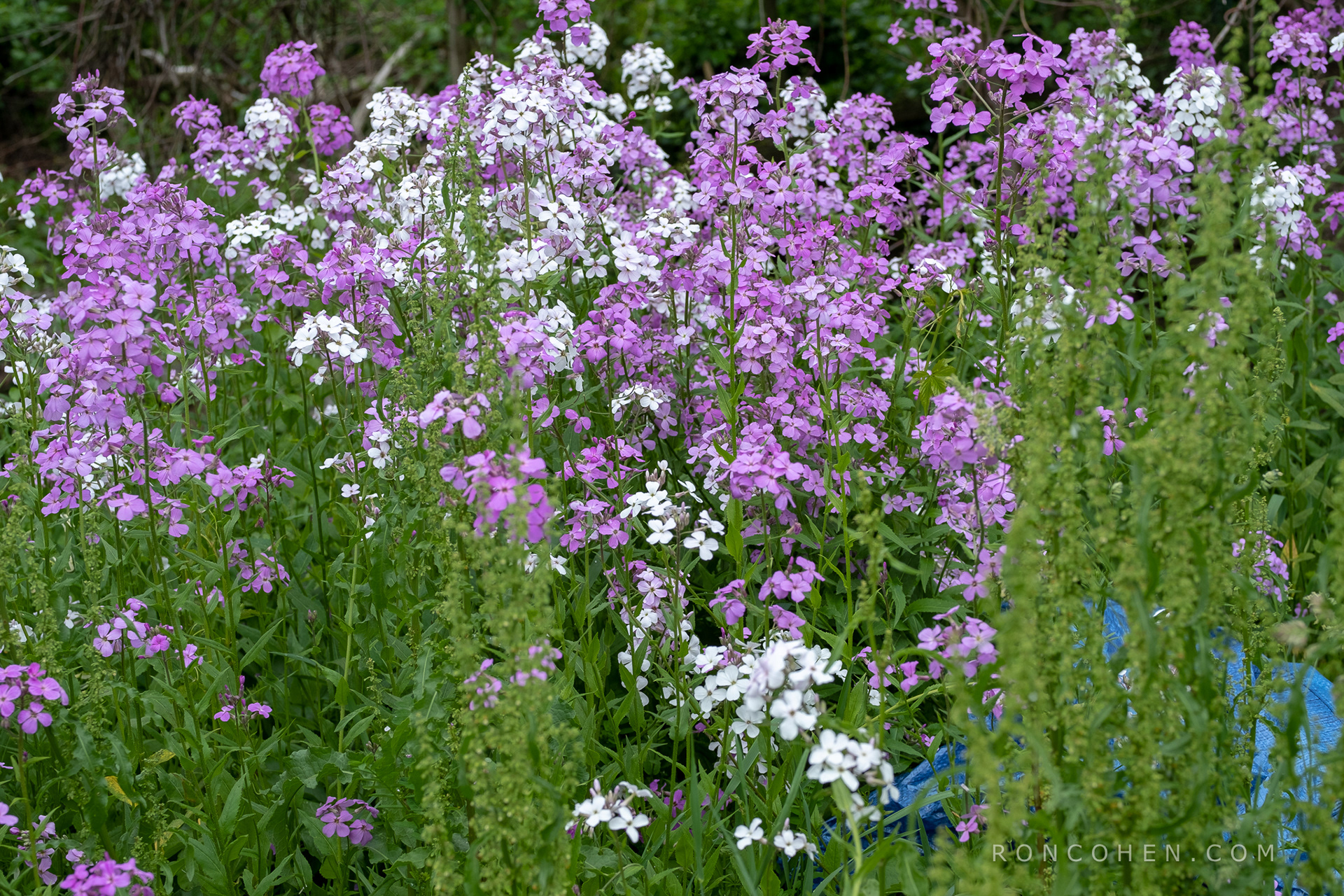 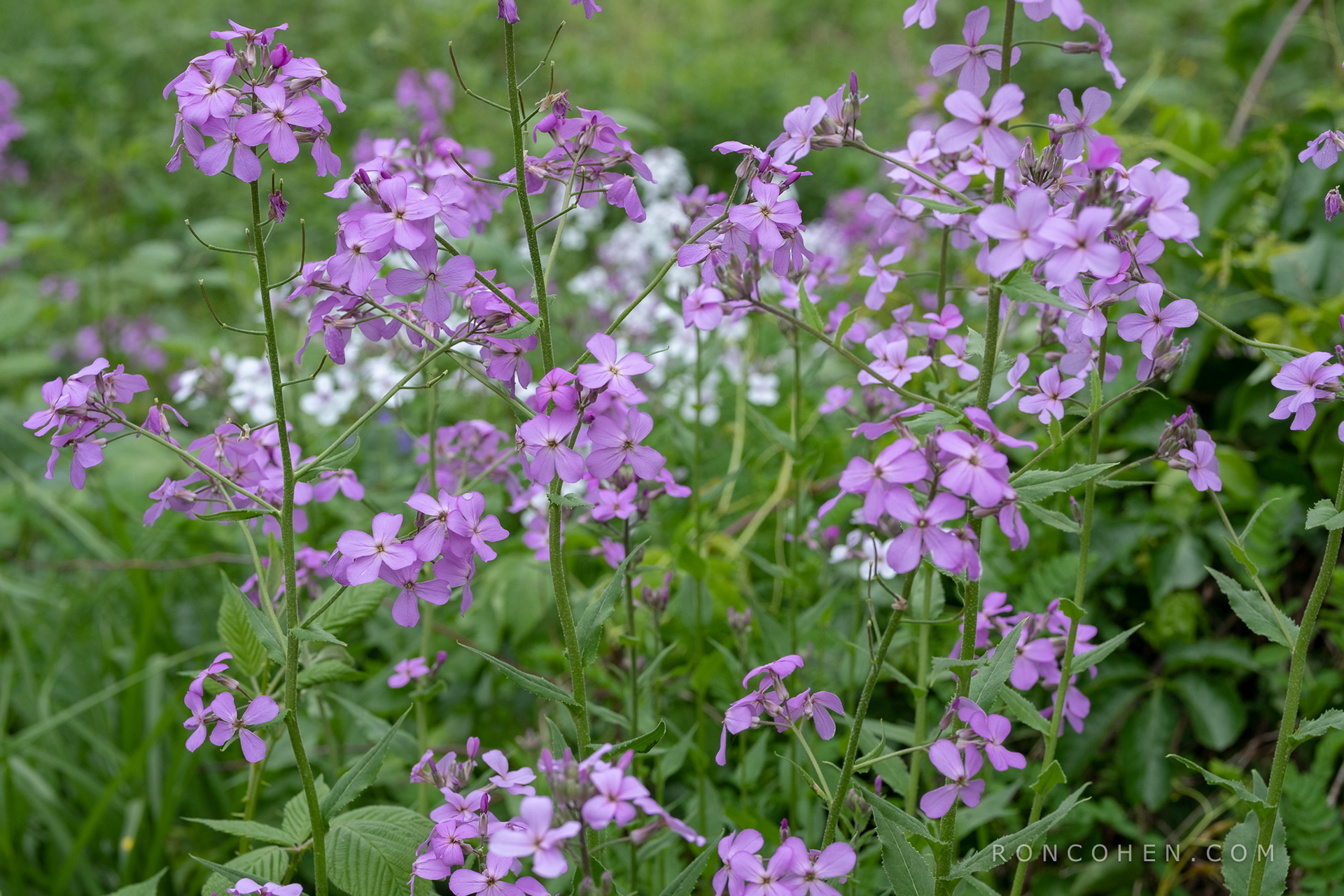 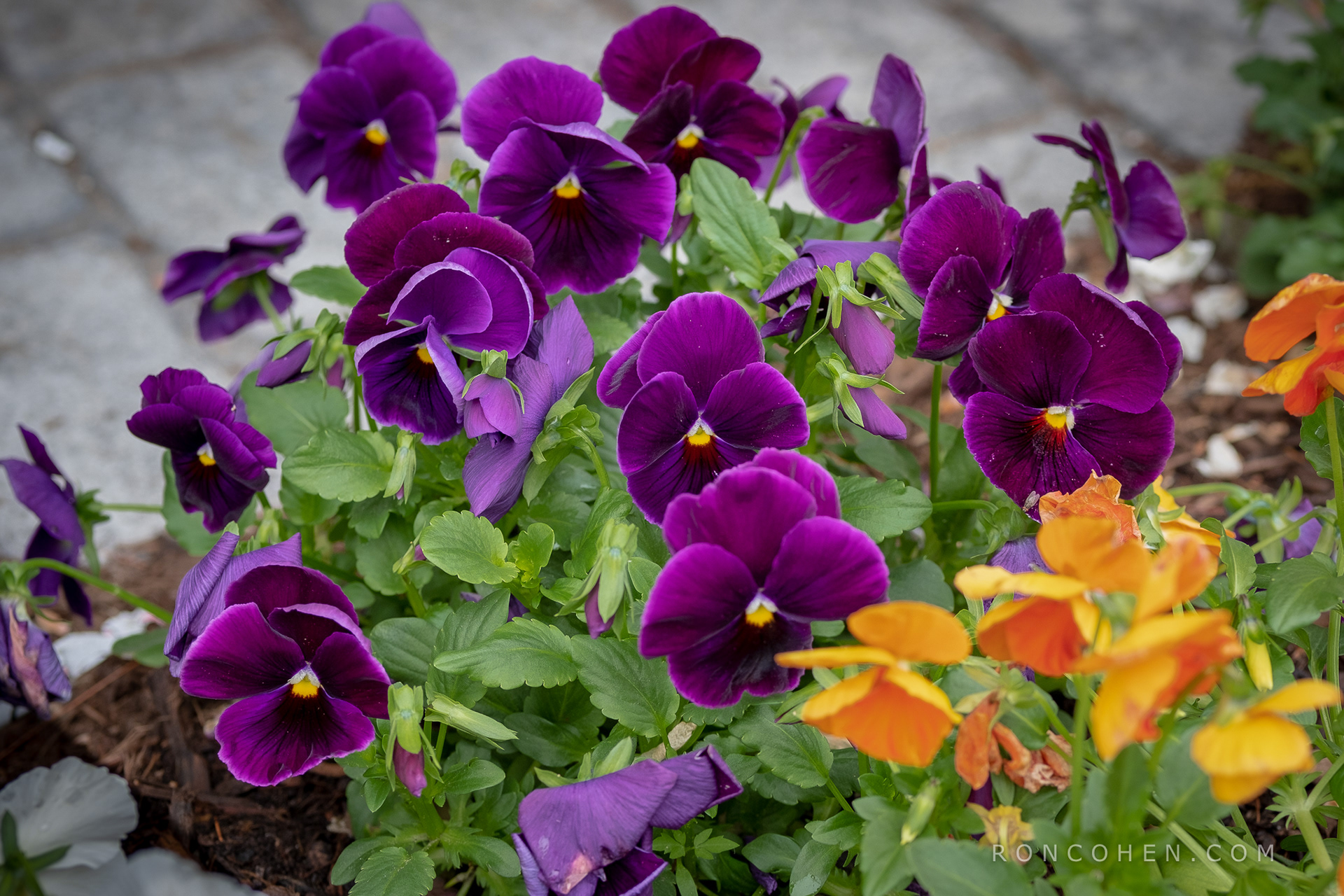 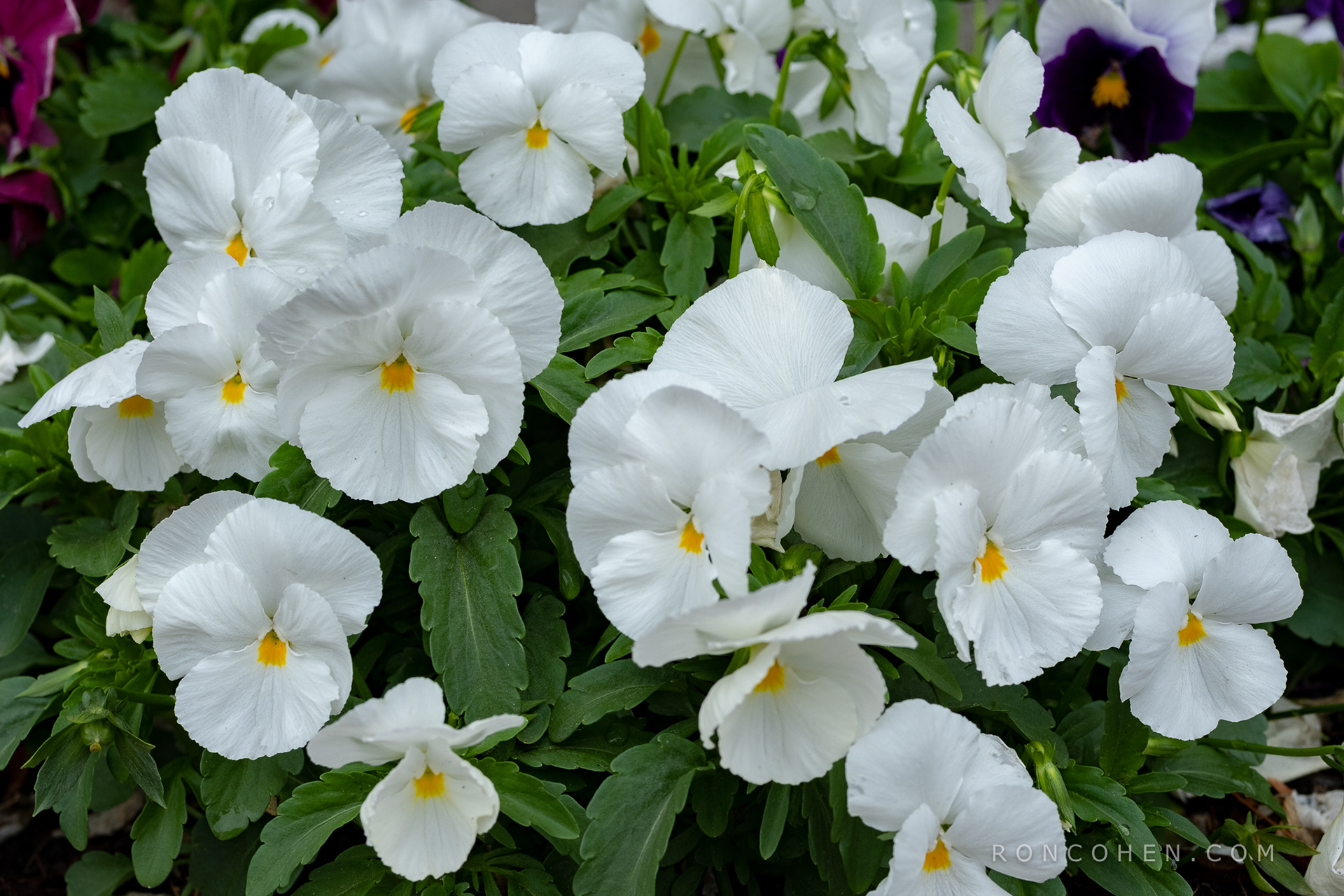 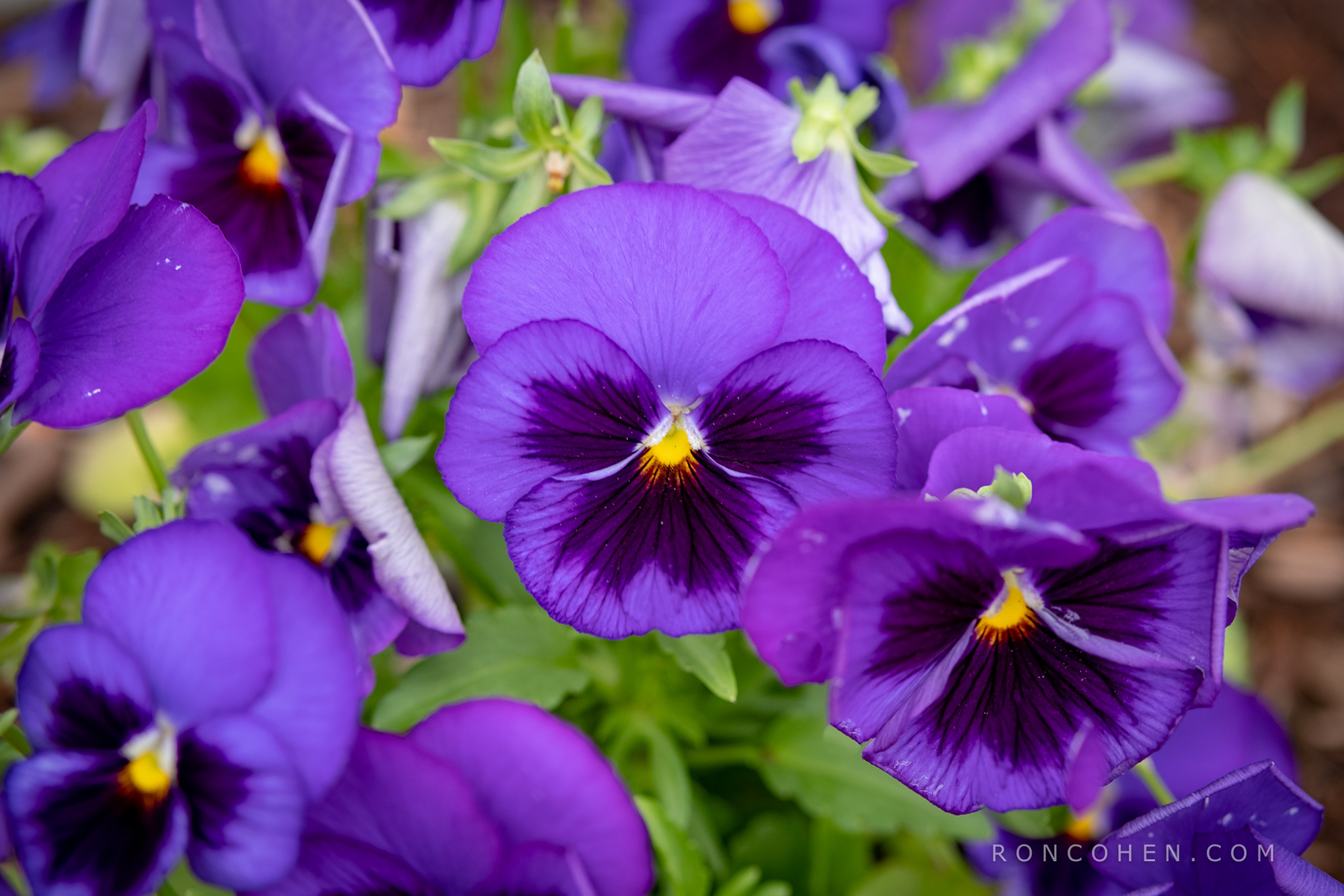 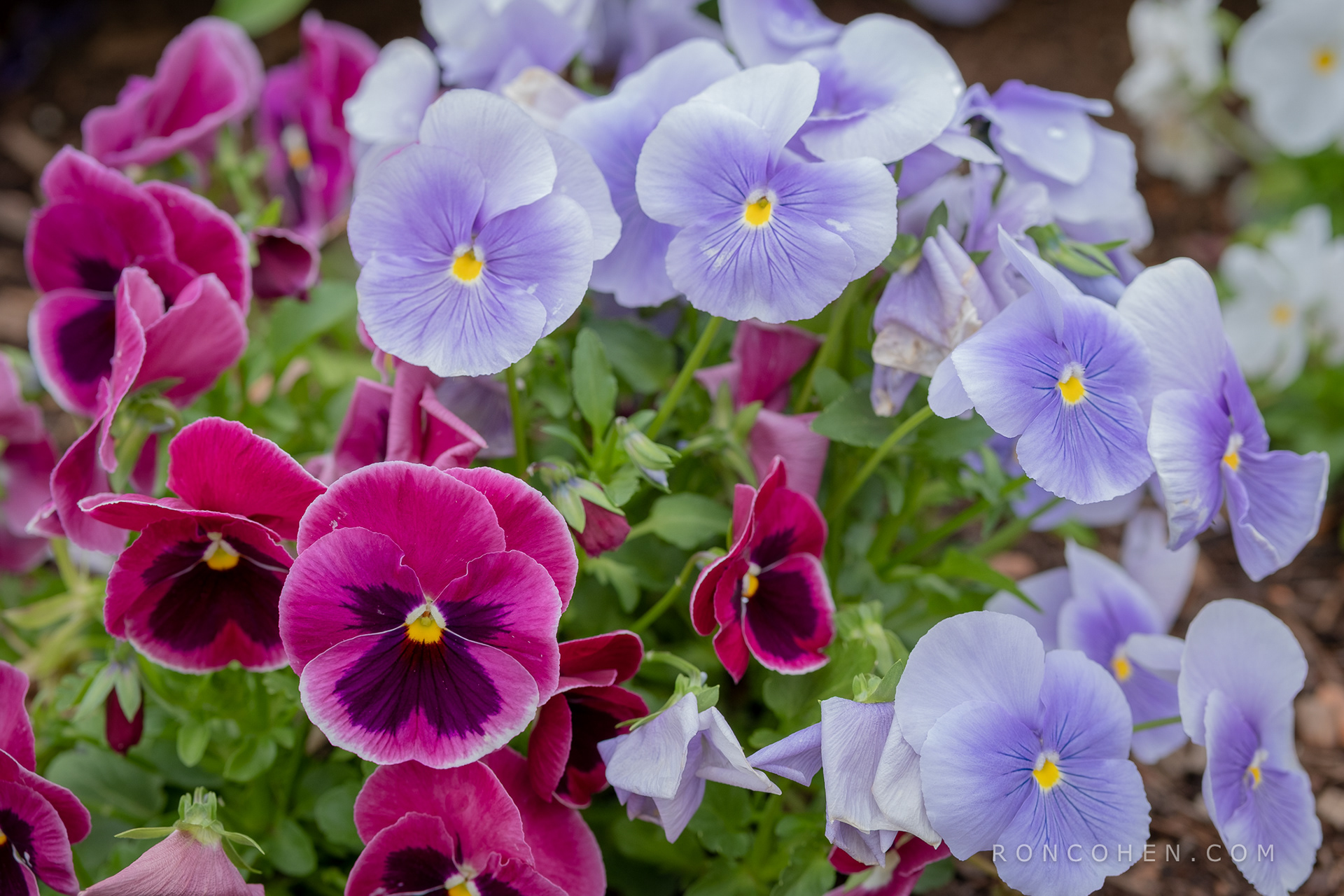 Comments are welcome. To post a comment, submit it via EMAIL, and include the story title.​​​
Follow this photo blog. To receive email alerts of all new posts, submit your request via EMAIL.

Diner II*
↑Back to Top