Waltham lies a few miles due west of Boston. Once a gritty industrial city, its factories have long since given way to sleek, high-tech research facilities and luxury rental apartments.

Moody Street is the heart of downtown. Its shops and restaurants reflect the city's ethnic and economic diversity. Elegant, high-end restaurants featuring ethnic cuisines sit side-by-side with popular eateries featuring, yes, ethnic cuisines. It’s a diversity, by the way, the city celebrates with annual festivals for its major ethnic groups.

Recently, I snapped a few photos walking along Moody Street on a brightly suit day. The New England School of Photography had just moved in. The melons were displayed in front of a large Indian food market. The young woman with the shoulder bag appears in two photos.

Many photographers believe that street photos tell their human interest stories better in black and white, without the distraction of color. I’m not so sure, but I’ve taken the plunge and tried it here.
Click any image to open slide show. Use keyboard arrows, or swipe, to move through slides: 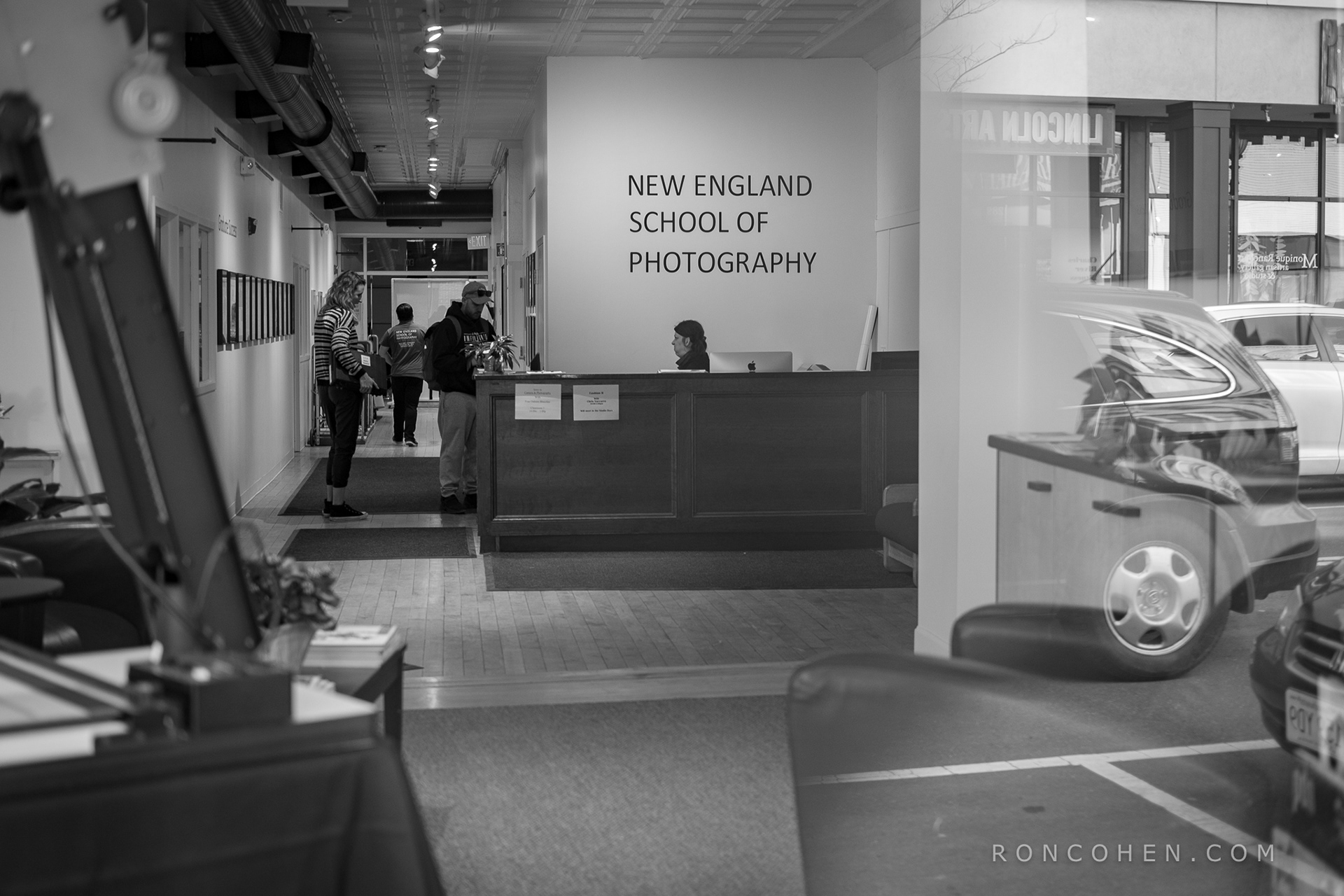 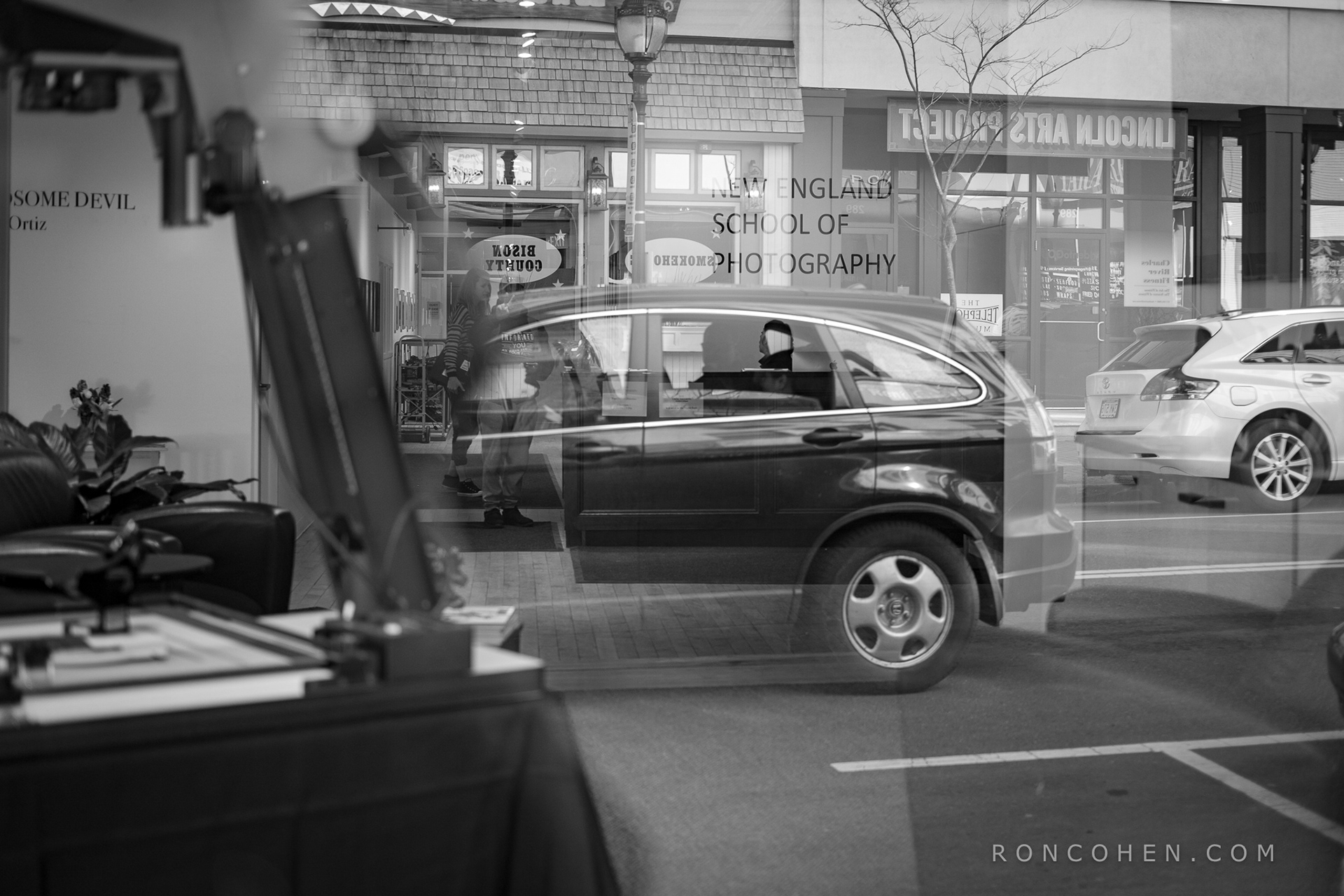 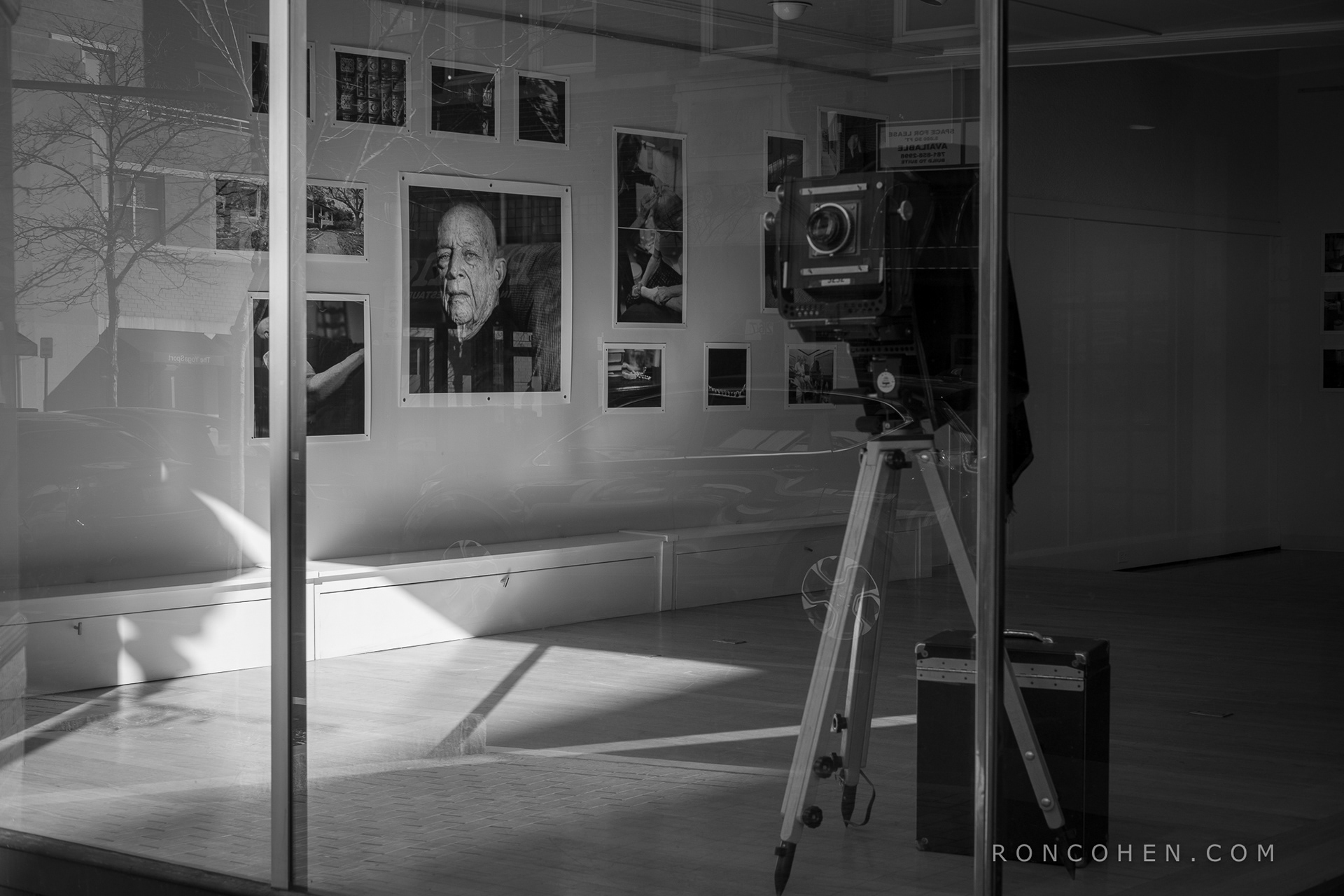 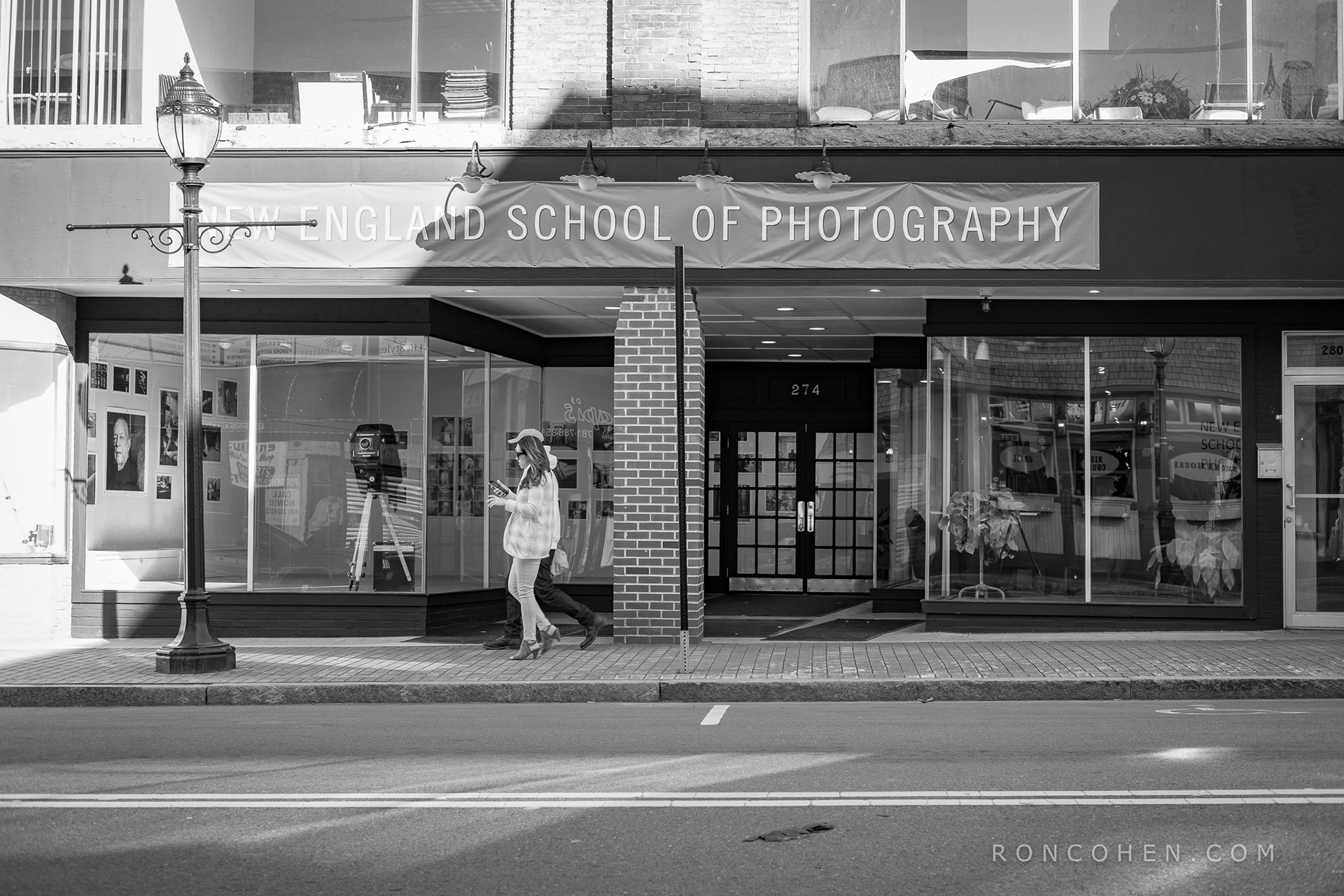 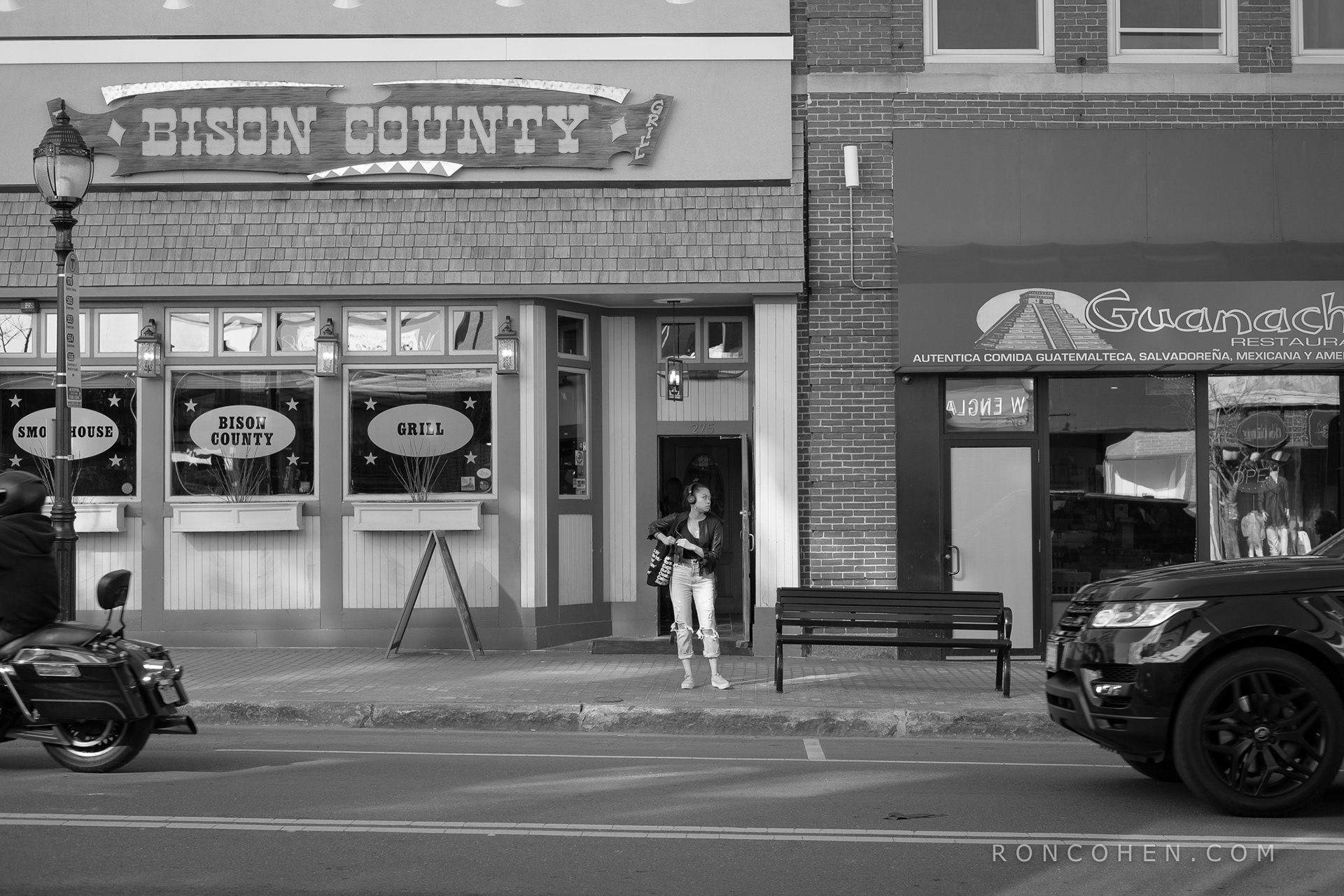 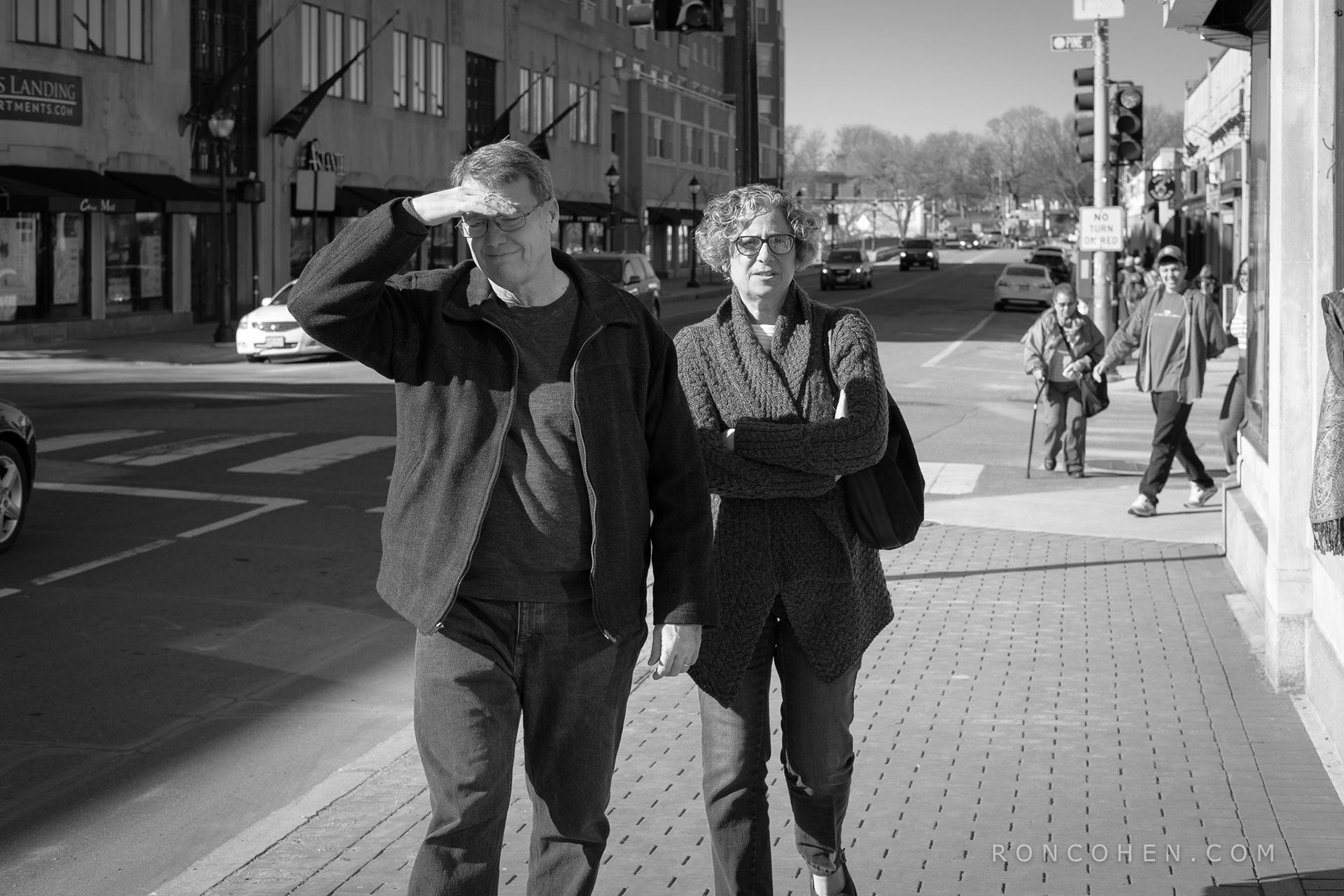 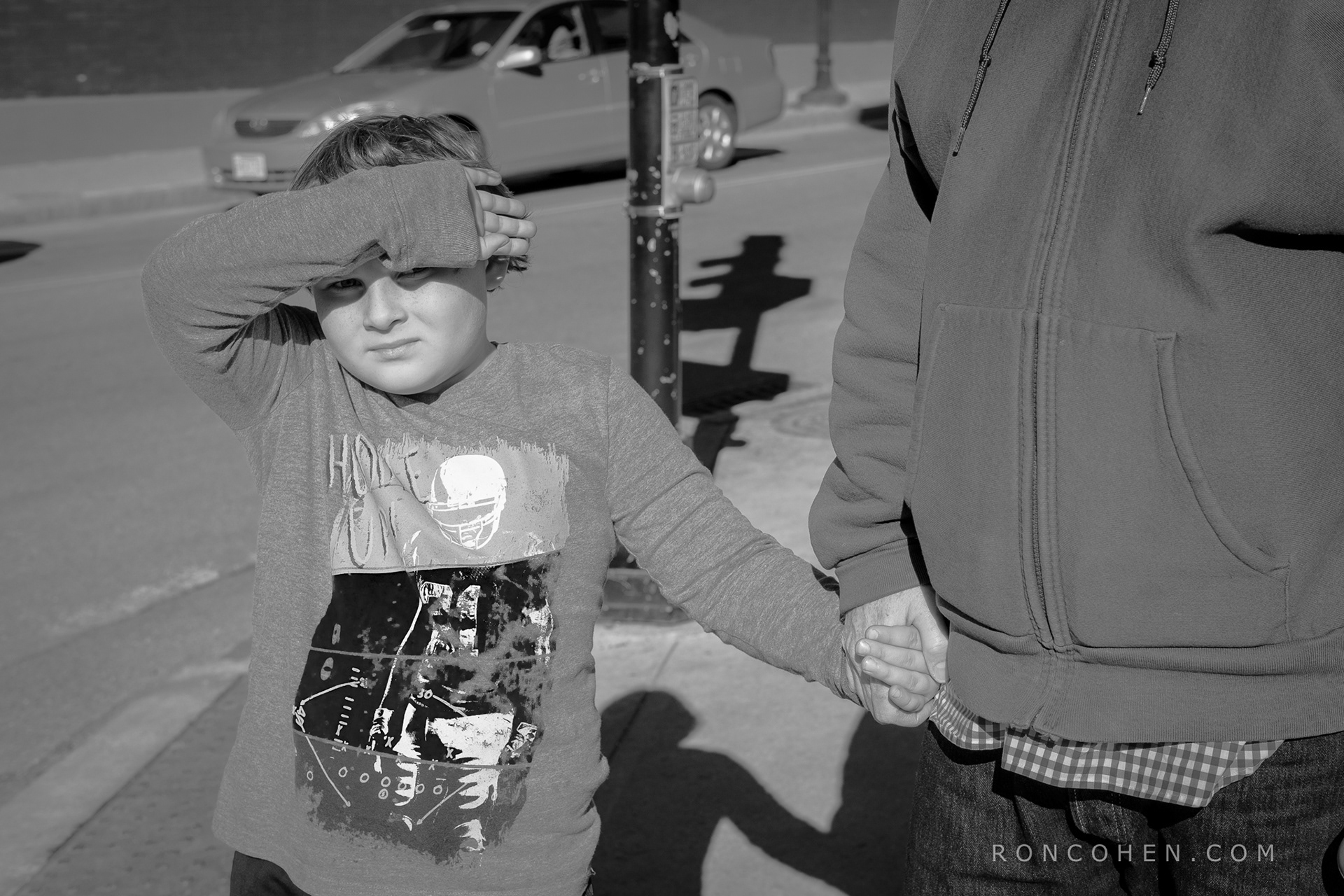 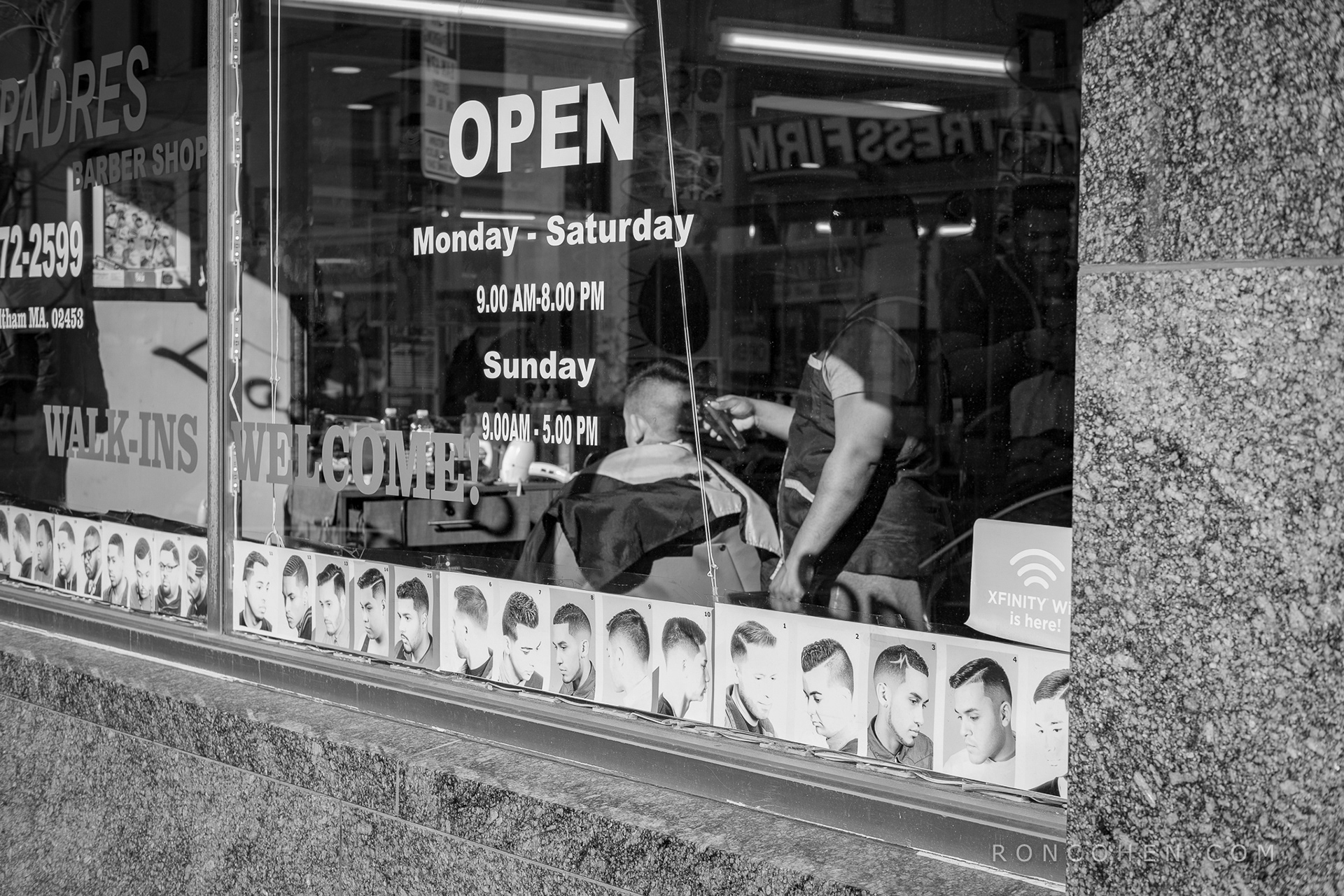 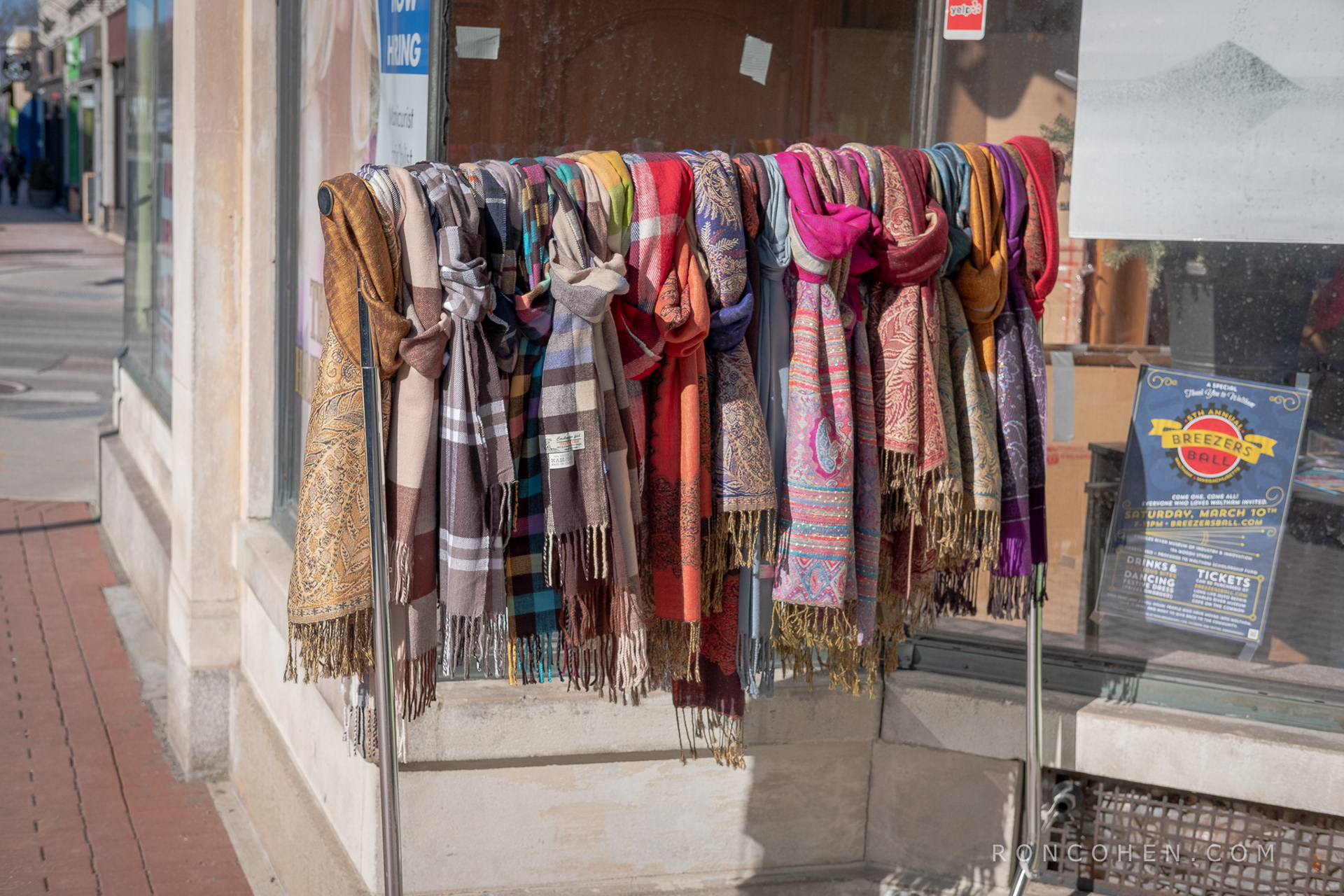 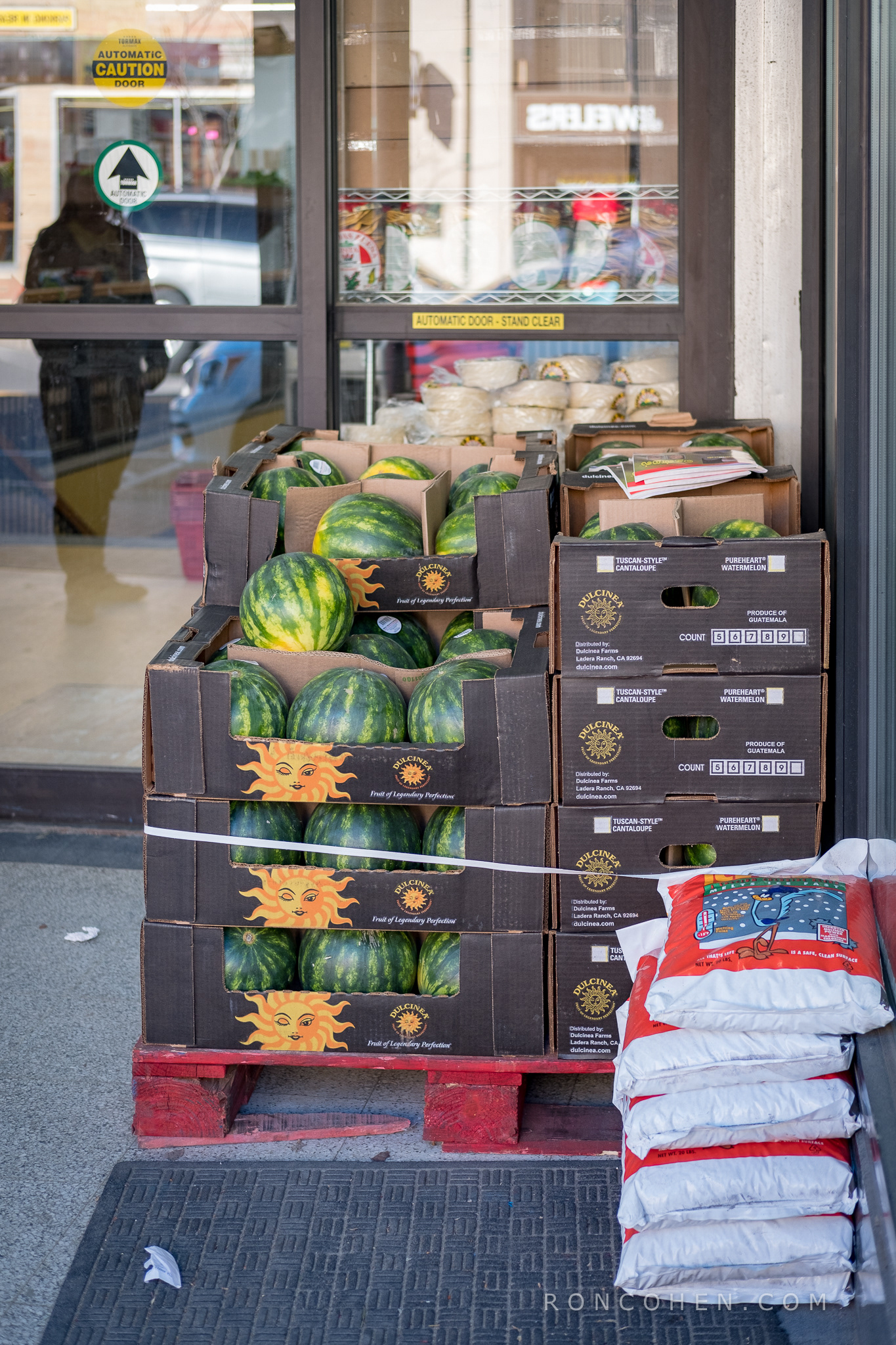 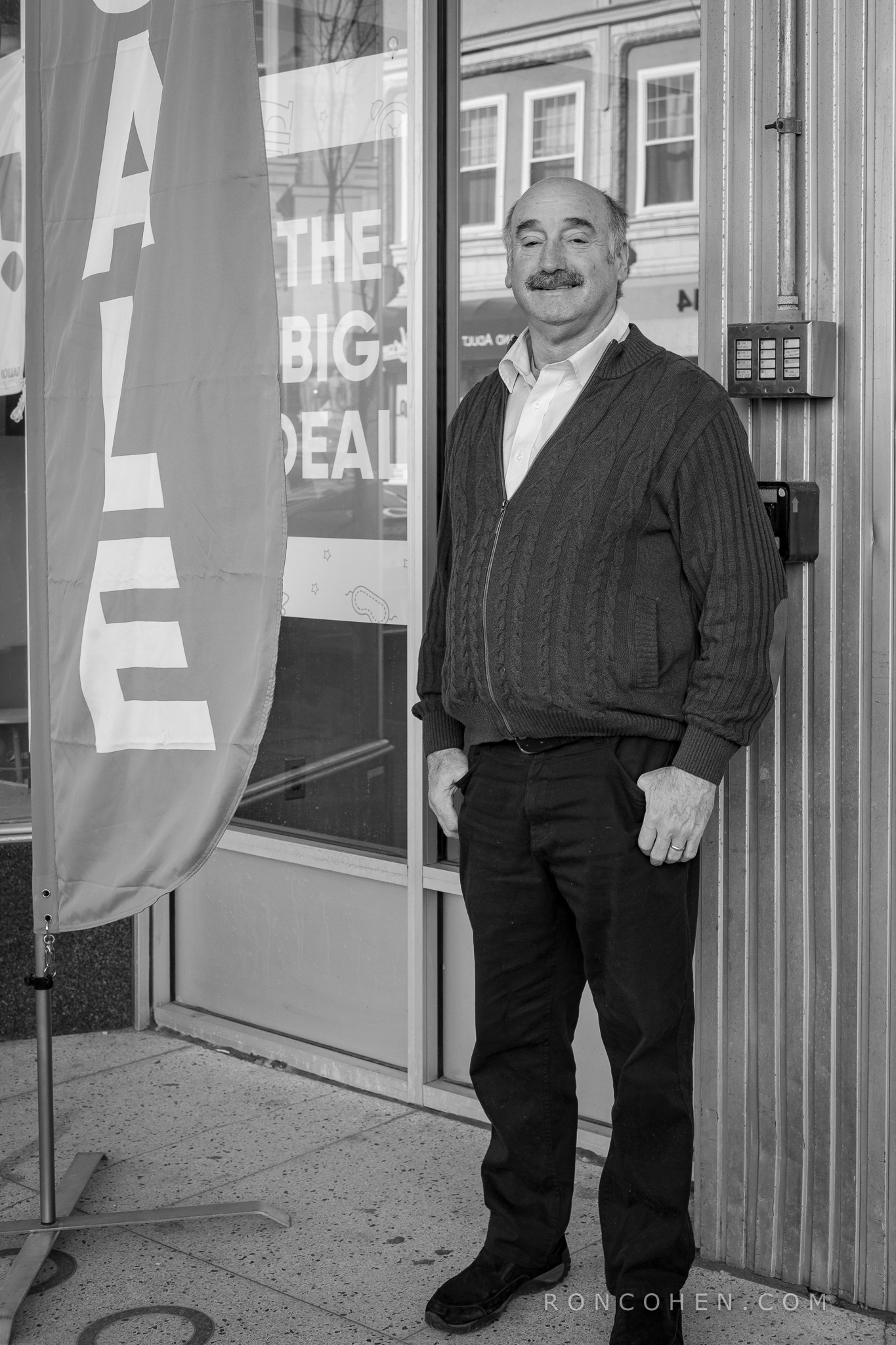 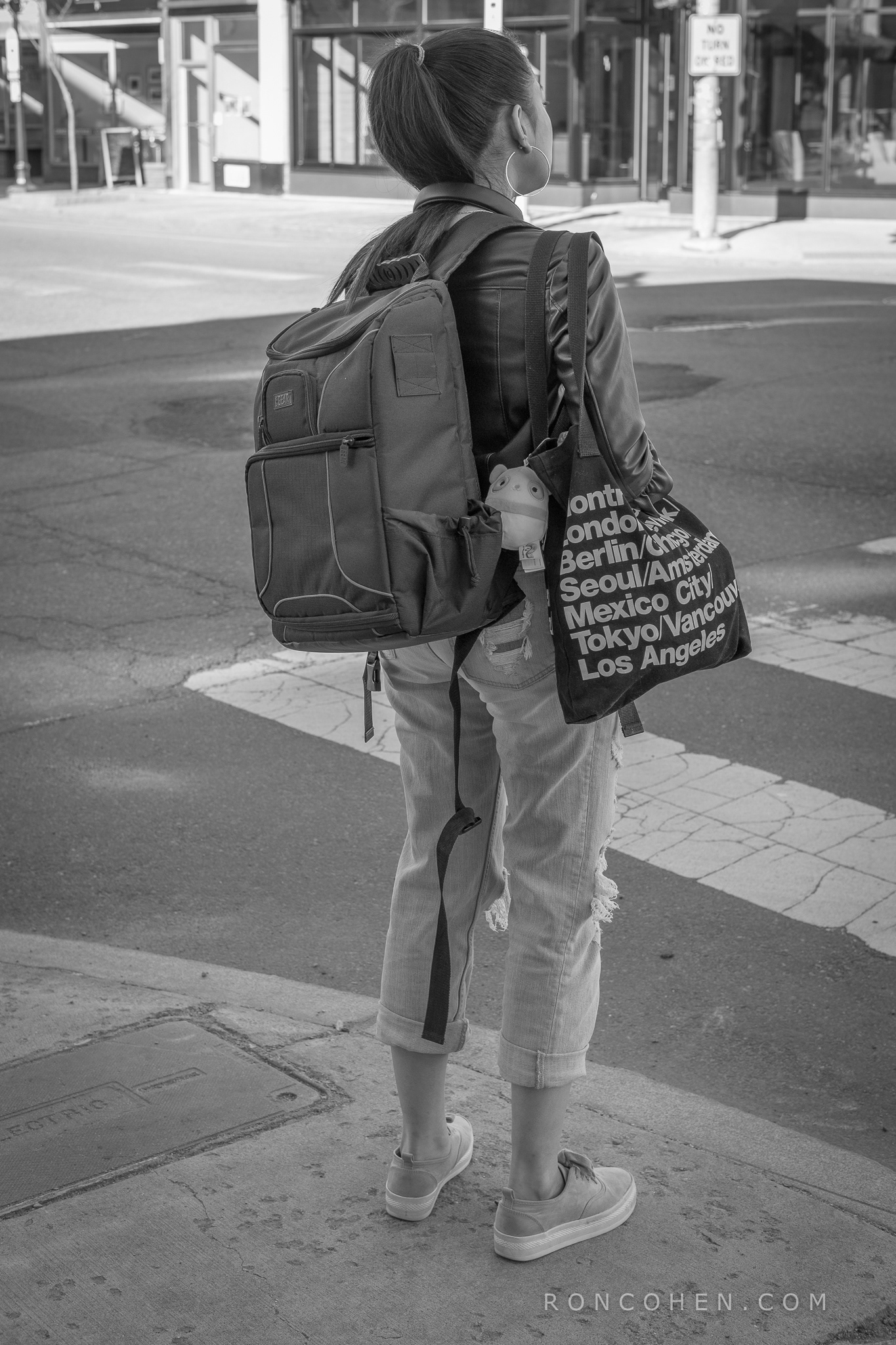 Comments are welcome. To post a comment, submit it via EMAIL, and include the story title.​​​
Follow this photo blog. To receive email alerts of all new posts, submit your request via EMAIL.

Market XV*
↑Back to Top